NSW achieved record tourism numbers in 2019, according to government data 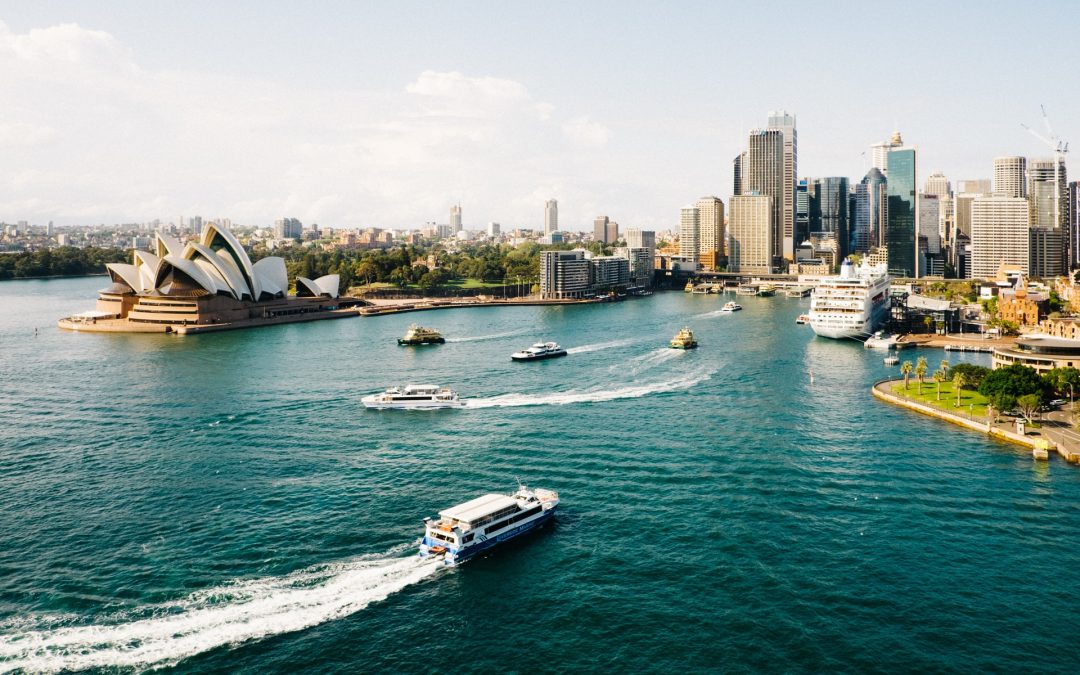 Data from Tourism Research Australia shows NSW maintained its position as Australia’s number one state for tourists in 2019 with record figures for visitors, nights stayed and expenditure – figures the state may not see again for a long time.

The TRA’s international and national visitor surveys show in 2019 118.5 million people visited NSW, stayed a total of 219.1 million nights and spent $43.3 billion while visiting the state. International visitors contributed $11.4 billion while domestic visitors contributed $31.9 billion. Sydney is the most popular destination, with 94 per cent of all visits in NSW in 2019.

The top five countries for people visiting NSW were China, the United States of America, New Zealand, the United Kingdom and Japan.

NSW Minister for Jobs, Investment, Tourism, Stuart Ayres said in a media release that increasing visitor numbers from the United States and Japan was due to airline partnerships and trade initiatives. 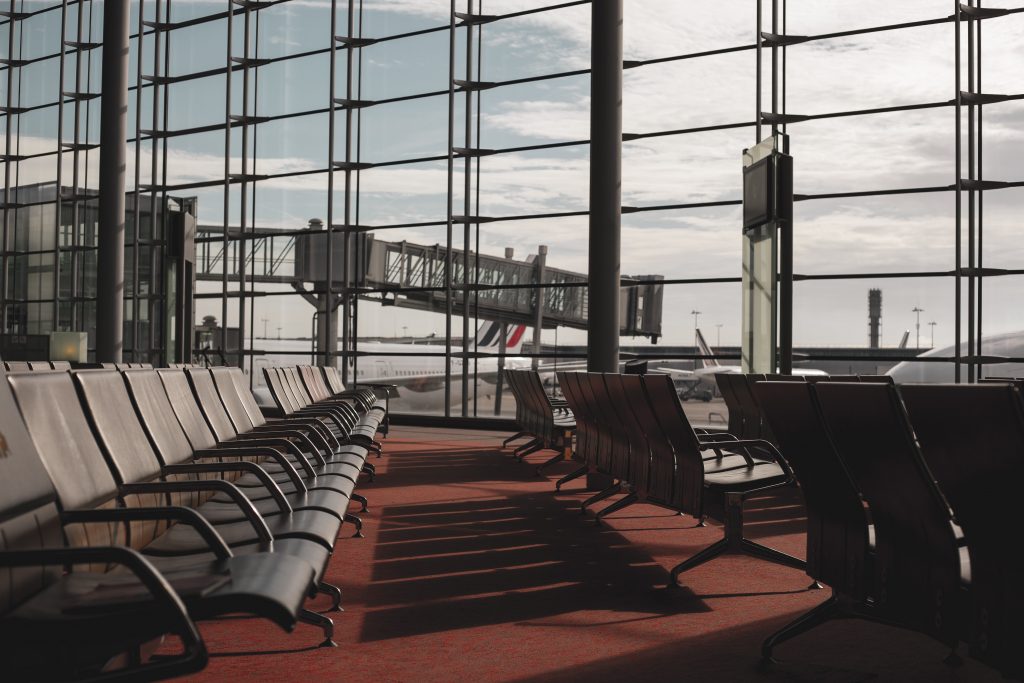 Photo by Dyana Wing So on Unsplash

An industry under pressure

Australia’s tourism industry has been hit hard by the COVID-19 related travel restrictions.

New data from the Australian Bureau of Statistics (ABS) shows international visitor arrivals to Australia decreased by 52 per cent from March to April this year.

“Tourism is going to be so important to the social and economic recovery of NSW and travellers can give NSW’s regional communities the boost they need to bounce back by visiting and spending locally,” Mr Ayres said.

“Interest in NSW road trips has jumped with a 125 per cent increase in page views on VisitNSW.com in the past week – the demand is there, now’s the time to show our love for regional NSW.”

Wollongong Lord Mayor Gordon Bradbery said in an interview that the loss of international tourism and the bushfires have damaged opportunities on the South Coast.

“There’s a lot of money that’s injected into the local economy through international students and international tourists. A lot of people come to this part of the world to skydive at the beach, go whale watching on the far South Coast, and so on. They’re the ones who tend to take up the tourist accommodation and are likely to stay more nights and inject the bigger quantities into the local economy,” Cr Bradbery said.

“But at the present time we’ll have to make use of what we’ve got and that is the domestic demand. Seeing that restrictions on domestic movement in NSW have lifted, I think that we are going to see a sudden surge in people making up for lost time and making use of the opportunities to visit the South Coast.”

Following the North Coast Region and The Hunter, the South Coast was the third most visited region in 2019 with 12.8 million visitors.

Destination Wollongong said in a media release in May that COVID-19 affected the hospitality and tourism industry first and will likely be the last to recover, 95 per cent of which are small businesses, and mum and dad investors.

Head Waitress at Diggies Café in Wollongong, Verity Morley said in an interview that the café shut down for three months due to the COVID-19 restrictions.

“Since we’ve opened up again it’s been hectic scrambling to find new employees who are willing to work long hours to make up for these restrictions. Diggies is at a loss at the moment because of this,” Ms Morley said.

“Usually there would be a lot of international tourists in the area for skydiving, who would then come into Diggies afterwards. The café is usually a popular place for tourists because it’s right on the beach, and it’s perfect for people who haven’t seen the water before. But since skydiving shut down, we weren’t getting those visitors we usually would.

“Even now, due to the restrictions we are only getting the bare minimum anyway, as we can only have a certain amount of people in the café.”

Founder of local tourism business South Coast Journeys Hamish Tucker said in an interview that bookings for winery, brewery and scenic tours were thriving from interstate and international travellers before COVID-19.

“I would usually get a lot of business from hens and bucks parties, as well as tourists. The impact of COVID-19 on South Coast Journeys has been massive. I had to stop all tours when the restrictions came in because my partner businesses had to shut down too,” Mr Tucker said.

“Since the NSW restrictions lifted, I’ve had a few inquiries but due to the uncertainty of the situation, people are hesitant to commit to bookings too far in the future. I did my first South Coast winery tour the other day. The tour had seven people that I was social distancing, and it was nowhere near the capacity of tours I was doing before the virus.”