What is the legacy of a 97-year-old activist? 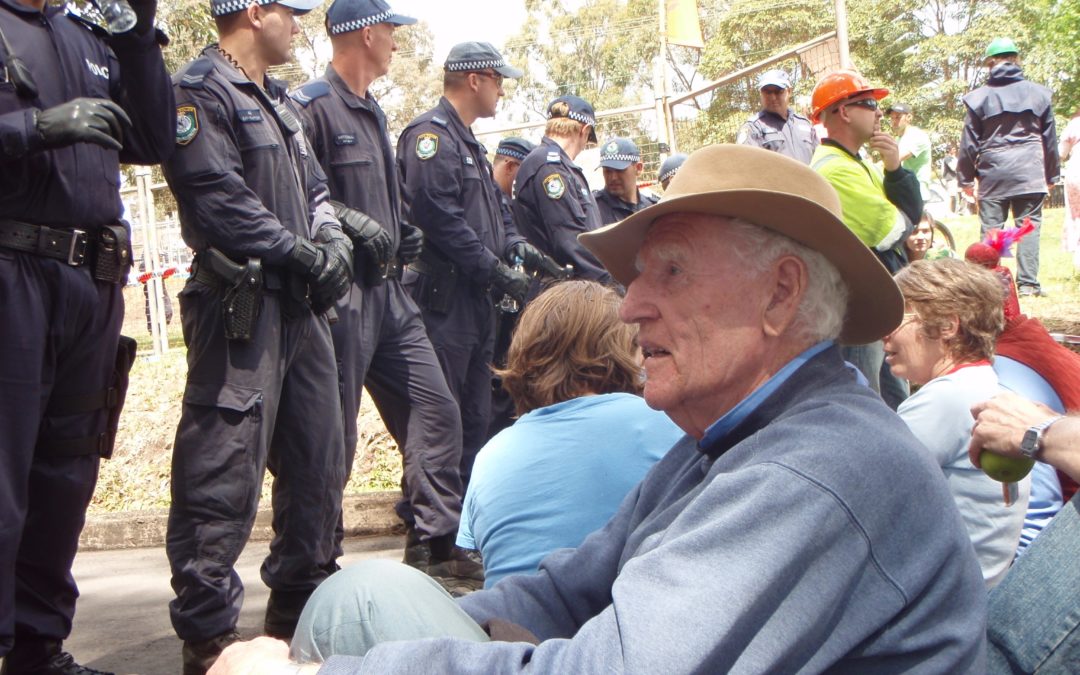 It’s not often you spot someone in their late nineties at a protest, but every Friday, every week for over 100 weeks, the late activist Bill Ryan was a permanent fixture at Sydneys Martin Place, right up until he died in December.

His age and his status as a Kokoda veteran has drawn the bulk of media interest over the decade, but what legacy does he leave behind?

River McCrossen spoke to the sons of Bill Ryan.