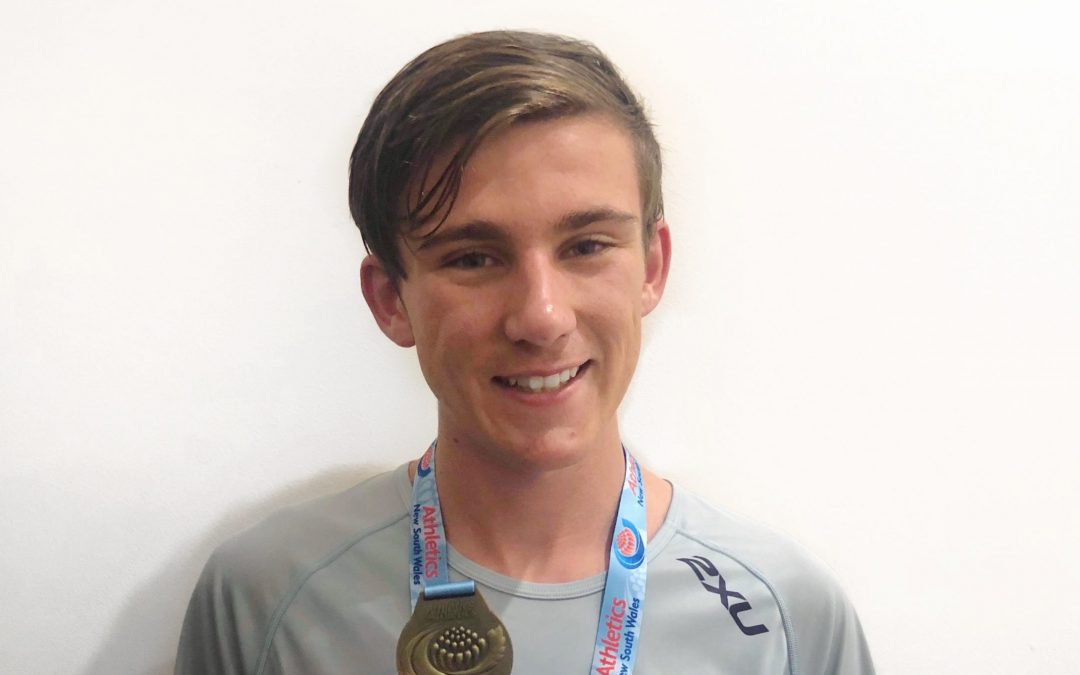 Athletics Australia has announced that the 2020 Australian Cross Country Championships may still go ahead in Adelaide at the end of September.

With the recent easing of COVID-19 restrictions, athletes of all ages are able to consider the possibility of returning to training.

Athletics Australia has been quick to announce the possibility of the 2020 Cross Country Championships going ahead, pending the approval of health authorities, and the possible re-opening of state, and territory borders.

“We were excited to see that Athletics NSW, and Athletics Australia are looking to progress with the Country Championships in the next few months,” he said.

“This potential rescheduling has been welcomed news and has given our athletes something very tangible to aim for.”

With the COVID-19 restrictions placing hardships on athletes with all races being either cancelled or postponed, maintaining drive and focus has been a challenge.

“There has been a noticeable change in attitude and motivation as a result,” Mr Creber said.

“Our athletes, like most love to race. Racing provides a goal to aim for, and motivates them. They all train to race.”

“I feel that the rescheduling of the Cross Country Championships is very beneficial, as it gives everyone another chance to race for the winter season,” he said.

However, for those athletes currently completing their Higher School Certificate the rescheduling of Championships is an added stress.

“It has an impact mentally as I haven’t been training at how I normally would in the lead up to this race, as it was hard to know whether it would go ahead or not, which puts me a mental state that I won’t be good enough to compete when the time comes,” Mr Slater said.

“This will also affect my studies being so close to the HSC. There’s the extra stress that you need to train to be at peak performance, but you also need to study for the HSC, which adds an immense amount of pressure.

“But I wouldn’t miss this race for the world.”