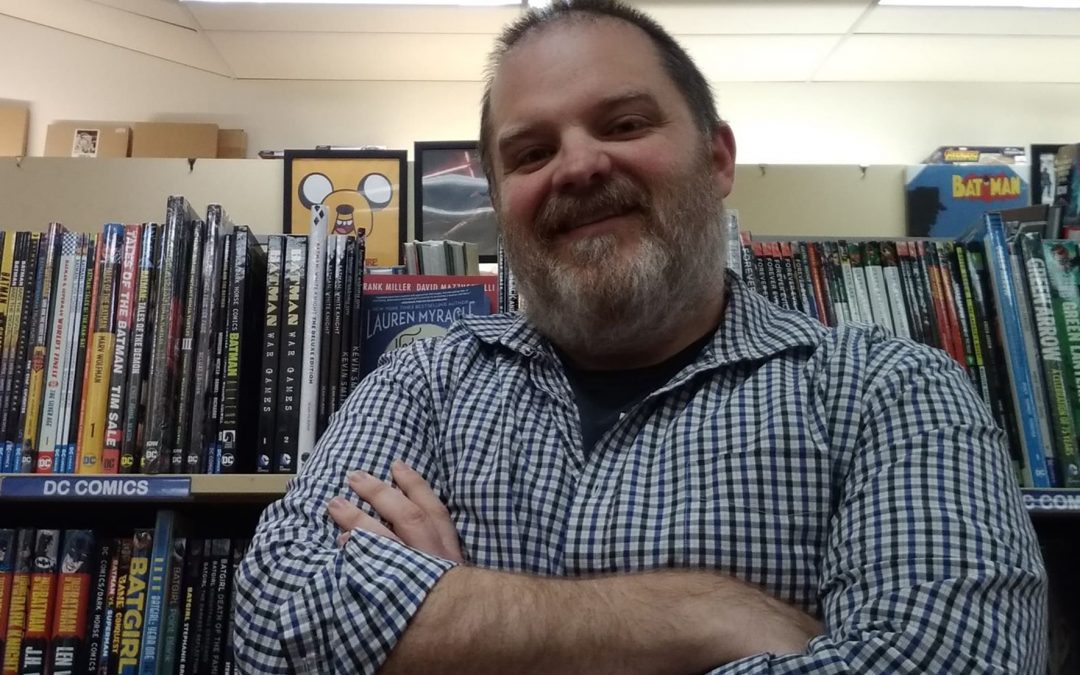 DC Comics has ended its distribution relationship with Diamond Comics Distribution, leaving Australian comic stores in the lurch after an already two-month distribution hiatus due to COVID-19.

DC Comics announced the end of the 25-year-old partnership in an email to retailers at the start of June.

This came as a blow to Australian stores as the deliveries of monthly books had only just recommenced following the easing of restrictions nationwide.

“The shutdown of Diamond has affected our supply of single issues and books from a few major publishers. Otherwise, we keep receiving stock,” Mr Briggs said.

“The single-issue market makes up about 30% of our trade, so we lost that.

“In addition, the lack of regular weekly announcement of new stock removed the incentive for our regular shoppers to browse.”

Mr Briggs said the final order for DC products was on June 8. The decision to abandon Diamond after the pandemic gave stores only a week to establish accounts with new suppliers.

“It is especially a problem for stores that chose not to use multiple suppliers, as we had done,” Mr Briggs said.

“It is also a problem for international stores, like ours given that we need to establish new freight connections, especially since it appears that new suppliers are unprepared for (an influx) of international retailers.”

DC Comics said the decision was not made lightly. This change of direction is intended to benefit and strengthen comic retailers and their fans.

Dee’s Comics store owner  Brandon Dann said the split would make products harder to source and add to the expensive.

“Product lines are still only exclusively available to one distributor, they are now just split across different distributors,” Mr Dann said.

“This extra financial burden will lead to many smaller shops having to make a decision about which distributor they go with and whether they continue to carry DC product lines.”

In a follow-up statement to The Hollywood Reporter DC Comics reaffirmed that it plans to remain committed to providing the best service possible to comic book stores.