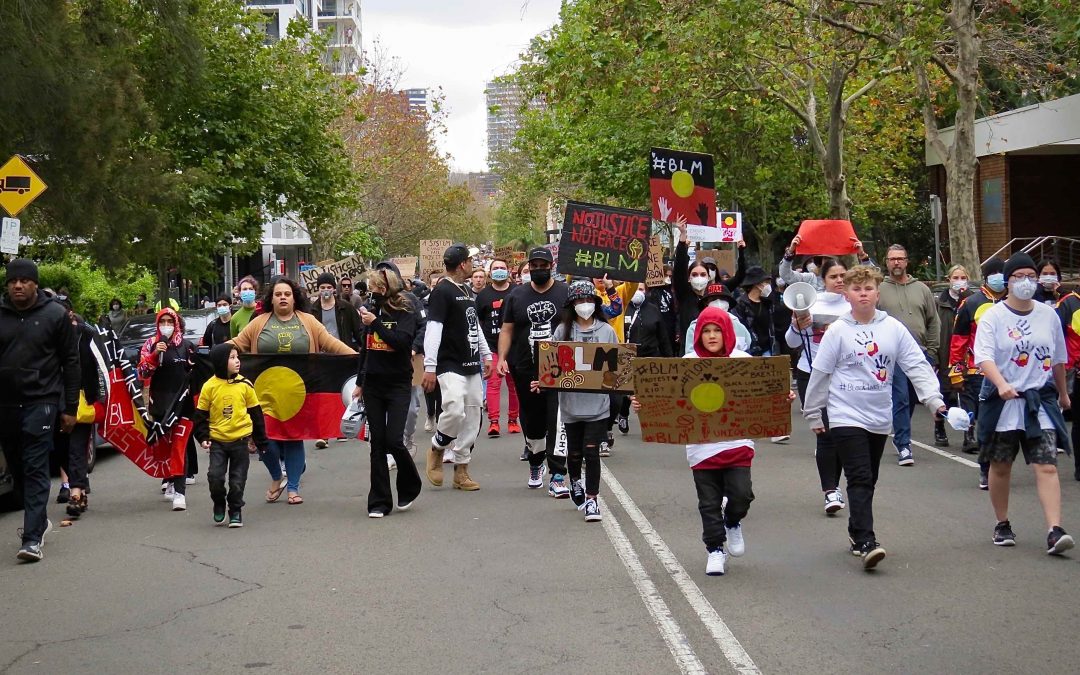 Over 1500 Wollongong protestors gathered in solidarity with those in Minneapolis on Sunday to demand an end to black deaths in custody and institutionalised racism for Indigenous Australians.

Despite the COVID-19 health warnings, hundreds of Wollongong demonstrators congregated at Crown Street Mall with their masks and placards ready to protest.

Several protesters shared stories, and spoke on behalf of families who had lost loved ones, before marching east to Lang Park where the protest concluded.

Protest organiser and National Union of Students Ethnocultural officer Vinil Kumar, said that he hoped the protest would be an opportunity for people to find a platform for their voices.

“It was so inspiring to see dozens of people step up to the microphone to tell their stories and to implore other people to join in their struggle,” he said. 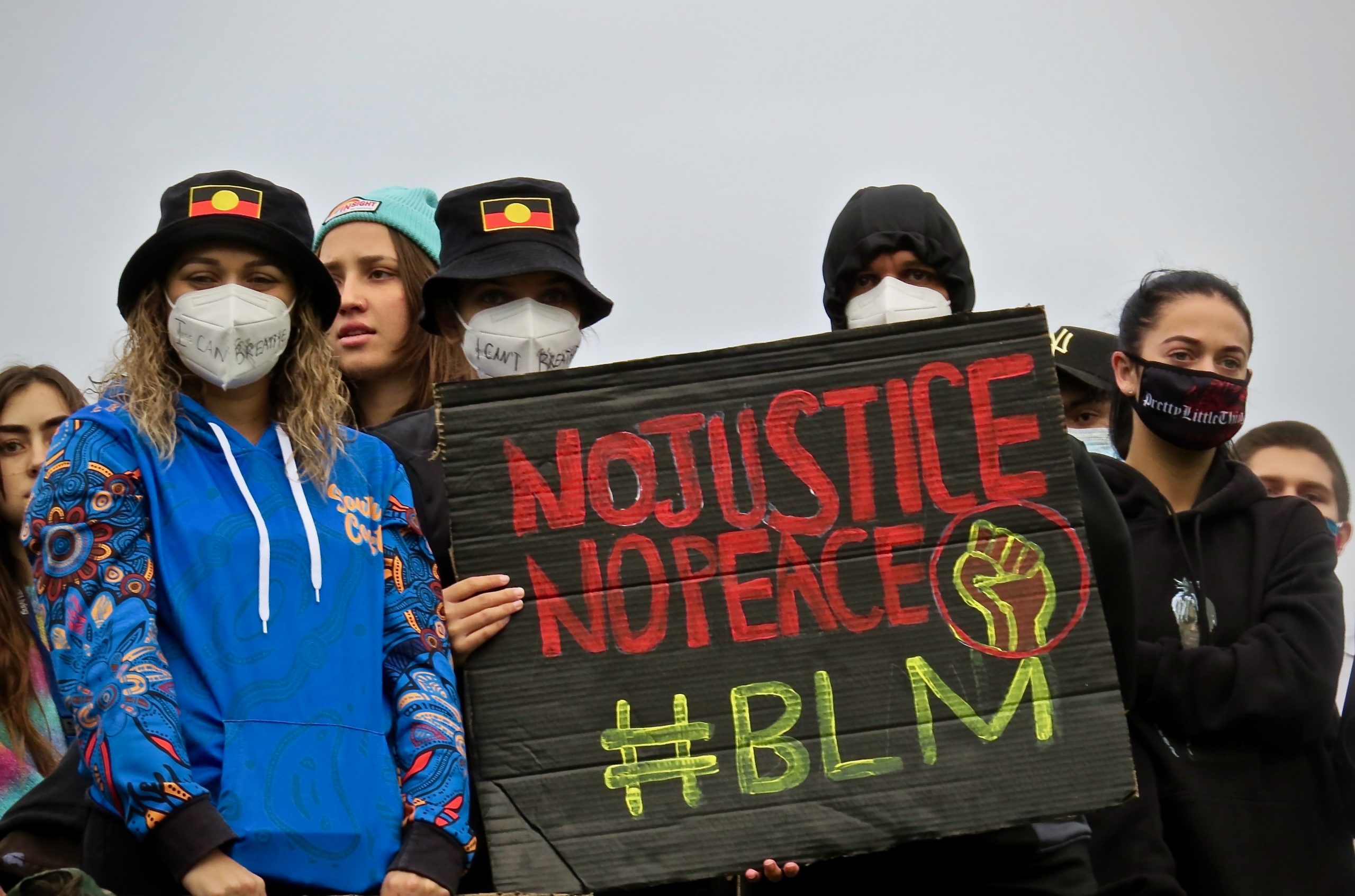 The Black Lives Matter movement that swept the nation last weekend was inspired by the death of 46-year-old African American man George Floyd, who died in Minneapolis on May 25.

Vinil Kumar said that it was important that Australians understood that the struggles going on in America are tied to the struggles here in Australia.

“If black lives are taken with such impunity in the United States, what message does that send to police and law enforcement everywhere in the world?” He said.

“Every police officer who is responsible for the death of an Indigenous person in custody needs to be charged with murder. If you or I murdered someone, that’s what we would be facing.” 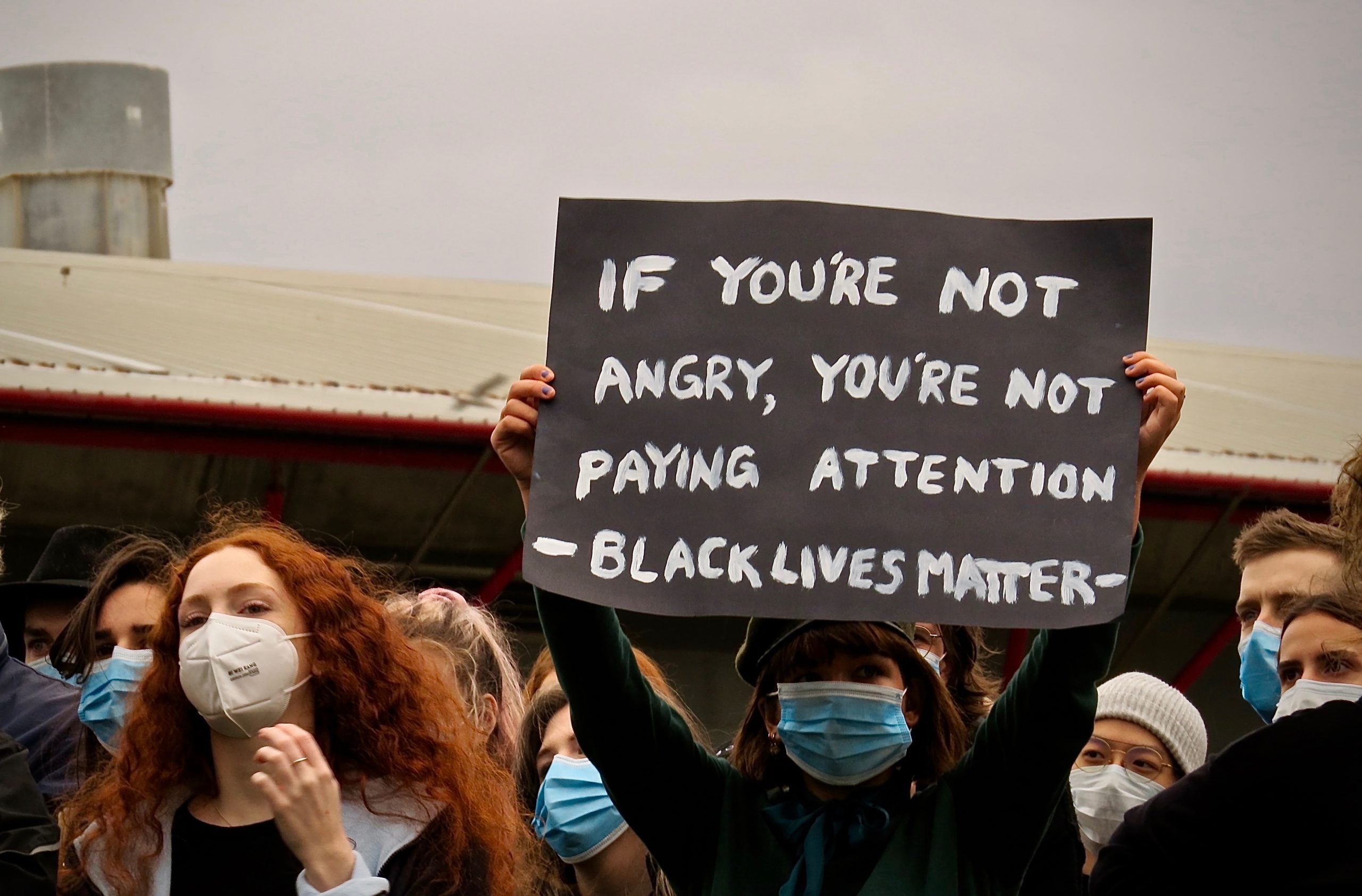 Wollongong demonstrators hold up their placards – By Scarlett Lewis

Alanieta Kennedy, Indigenous Yuin woman of the Illawarra South Coast took part on Sunday, and said that whilst she agrees that the Black Lives Matter movement is an important way to start these conversations, she doesn’t necessarily agree with the way all black people are being grouped together under the same Black Lives Matter hashtag.

“I’m not saying I don’t support it in America, but we as First Nations people also have our own blackness,” Alanieta said.

“I feel like it’s easier for white, black and brown people who aren’t educated to immediately group all black people together, when in fact we all suffer from different kinds of oppression.”

Vinil Kumar said that we can expect more demonstrations in the coming weeks, and that last weekends rally is just the next chapter in the fight against Indigenous deaths in custody.

“Today is just the beginning. We need to continue to fight, we need to continue mobilising the streets, showing our solidarity for Indigenous people as well as every community that is affected and brutalised by racism” Vinil said.