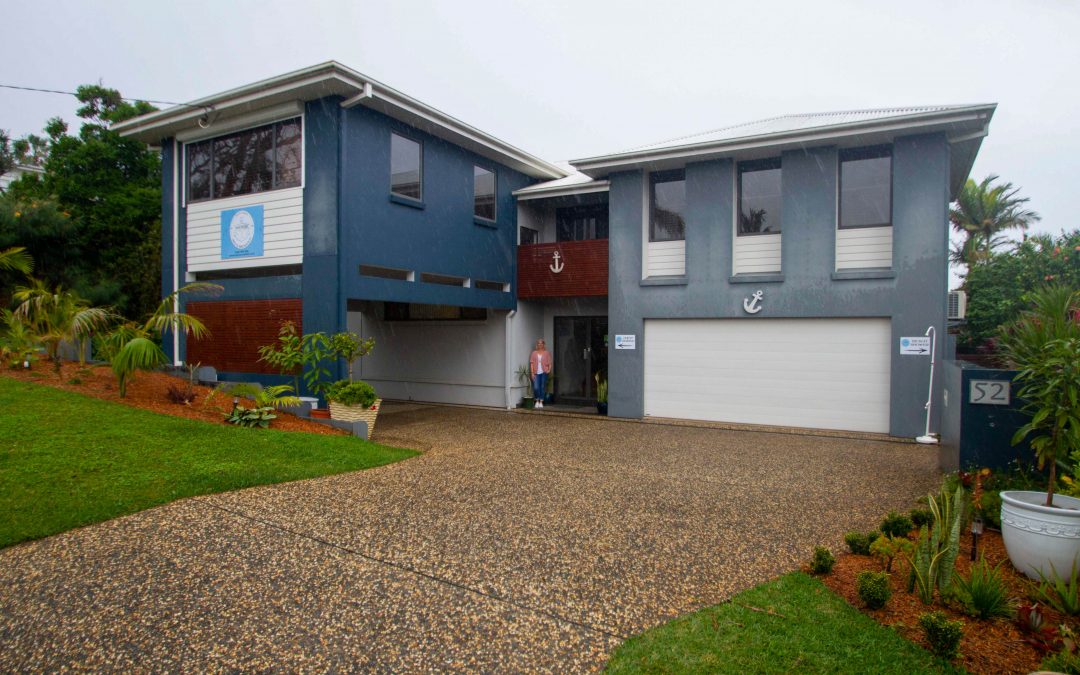 Businesses within Port Macquarie’s tourism industry are preparing for an influx of visitors in the upcoming school holidays, in the wake of a reduction in COVID-19 restrictions.

While the NSW school term does not end until July 3, Port Macquarie has already welcomed numerous travellers since the NSW government lifted the travel ban at the beginning of the month.

Having been filled with bookings before the COVID-19-induced lockdown, Anchors B&B owner Candace Foy has been ‘super happy’ with the quantity of bookings since the travel ban was lifted.

“At the very beginning reservations just kept dropping off… we were nearly fully booked for about two and a half months and they all disappeared within a very short period of time,” she said.

“It was really quiet until June 1 and the past 10 days we’ve hosted lots of people travelling through Port Macquarie for holiday, or seeing family, which has been fantastic.”

Many of Port Macquarie’s businesses and attractions are beginning to reopen.

The Port Macquarie Koala Hospital, which according to volunteer Mick Feeney, is in the top two attractions of the area, is expected to be open to the public in the near future.

“We’re optimistic about it opening by the end of this month or early July, depending on advice from the state government and the health professionals,” he said.

“Even if it is open, of course, there will be restrictions… so the tours won’t happen, but the public will be allowed in.”

Mr Feeney said the Koala Hospital will have no trouble attracting visitors due to the attention it gained earlier this year, having had 73 koalas within its care during the peak of the NSW bushfires.

“We’re down to 23 koalas in the hospital now, so the numbers are down, but the interest amongst the public is still be there,” he said.

“We will get the numbers back… the school holidays are generally one of our busiest times.”

With bookings starting to increase again, Mrs Foy also explained that she has used the time during lockdown to promote her B&B.

“Throughout the last few months, I’ve been continuing to increase our presence on Facebook, including posting videos and photos of the scenery of Port Macquarie,” she said.

“We’re only 200 metres from the beach, so [we’ve been] showing videos allowing people to dream about getting to go on holiday again.”