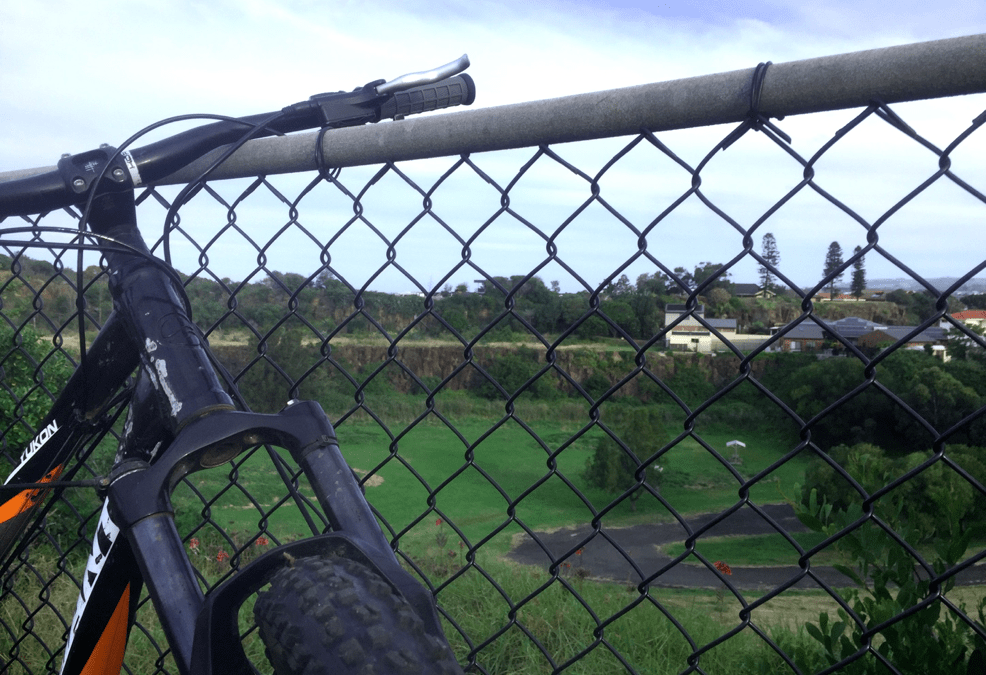 Minnamurra residents have mixed feelings over Kiama Council’s plans for a bike track at the abandoned Quarry.

A  meeting was held on June 14 with many residents opposing this project.

The NSW State Government has allocated $50,000 for the project, but a further $150,000 is needed to begin construction. Angry ratepayers expressed their concerns over where the money was coming from, why the quarry was the best spot, the risk of anti-social behaviour and the lack of consultation.

Around 40 residents gathered in an attempt to sway the final decision for the popular project with the state grant expiring in September.

Kiama councillor Neil Reilly has played a key role in the project’s development and has explained that the delay is due to disgruntled residents and unforeseen costs.

“There were facilities that were left out of the original project such as toilets, security and parking,” he said.

“We do a lot in this community for the older demographic, which is fine, but I think that in Minnamurra and Kiama Downs the demographic is much younger and that the bike track will pay dividends in providing amenity to the younger people in that area.”

Minnamurra resident and mother, Angela Campbell has been eager for this project’s completion.

“I have three young boys who love bike riding. It’s beneficial because it gets them exercising outdoors, mixing with friends and I know where they are,” she said.

“I have participated in Facebook polls and have sent emails of support to councillors because I don’t want this project to be forgotten, I’m really invested.

“A lot of parents support this project but I am aware that some members of the community aren’t as thrilled as I am. Recently a letter of complaint regarding the project was handed out to nearby residents and a meeting is being held on Sunday to further discuss their frustrations.”

The project was first announced in 2017 after a council meeting. It was later the most popularly voted project in the 2019 NSW State Government ‘My Community Project‘ initiative.

Kiama Council is expected to make a decision on the project on June 30.