Beekeepers under pressure during bushfire aftermath 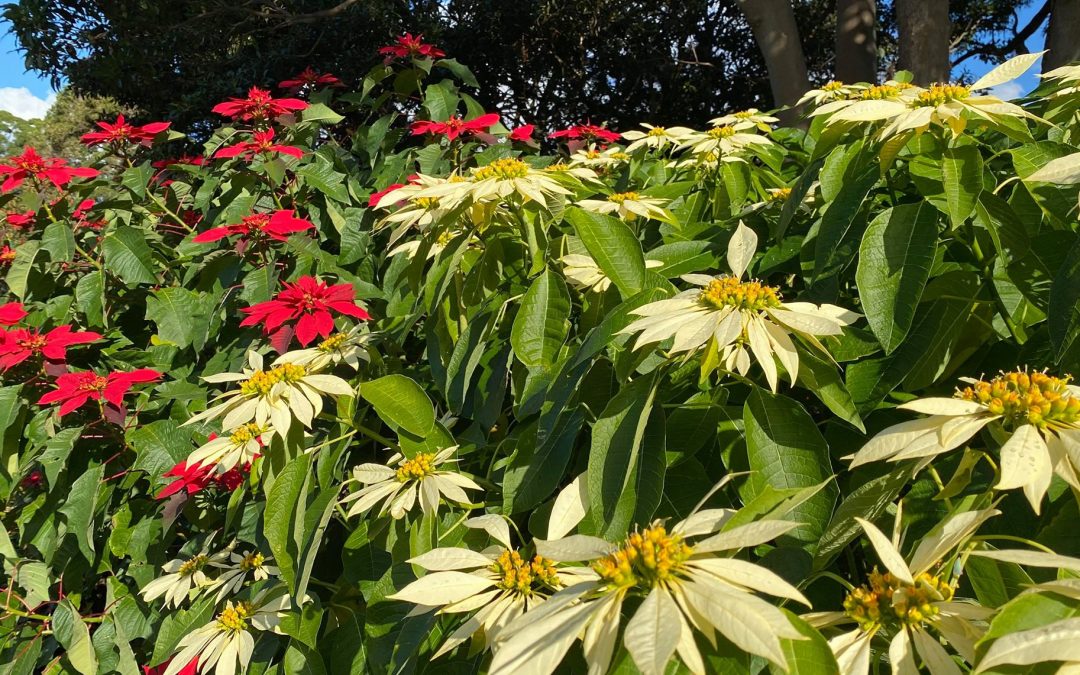 After bushfires destroyed many of their natural resources, the region’s beekeepers are looking for alternative methods to increase pollination and keep the industry alive.

President of the NSW Apiarist Association, Stephen Targett explained that of the 275,000 beehives in NSW, around 10,000 were burnt and 89,000 hives lost their field bees.

“Because of the smoke and the heat, many bees didn’t make it back to the hive,” Mr Targett said.

“The hives still survived, but the population is significantly down, because in summer the majority of the bees are out chasing nectar or pollen.”

Mr Targett also stated that the industry’s honey production has taken a large hit, a year where things were slated to get back on track after a long-lasting drought.

CEO of Illawarra Bees, David West stated that the bushfires didn’t just wipe out the imported honeybee, but also our native Australian pollinators.

“They do it more slowly, and there’s no one there to help them along.”

Both Mr Targett and Mr West stated that while these lost hives and bees will be naturally replaced over time, it will take a long time.

In February, Lord Mayor Gordon Bradbury suggested the use of local parks as refuge for the struggling bee population.

Mr Targett endorsed this method, stating that there were various possible locations in NSW that beekeepers currently aren’t using.

“We are hoping to get money from the state government’s bushfire package, to fund BPI and start using these locations,” Mr Targett said.

“Within 12 months, we could be putting bees on unburnt new land, and that would really help beekeepers.”

Mr West explained that the introduction of the ‘flow hive’ is another way for Illawarra residents to get involved, making beekeeping a hobby.

“As long as you register, you can have up to 3 or 4 hives in your own backyard,” Mr West said.

“The flow hive means that you can extract honey without actually having to go into the hive.”

Mr West also suggested that residents should invest in flowering plants for their gardens to help increase pollination.

“Looking for flowering plants, and certainly planting native varieties, is a good way that we can all help,” he said.