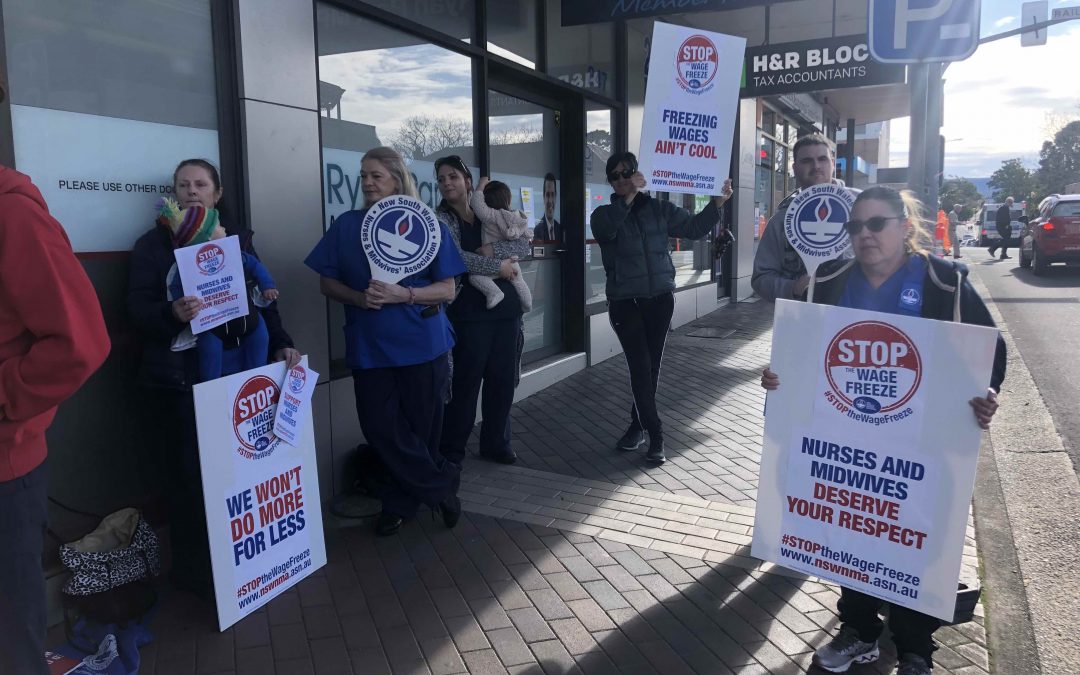 A bill to freeze the annual wage increase for public service workers was blocked by the New South Wales Upper House yesterday, after nurses protested across the state.

The bill taken to the NSW Upper House proposed to freeze the annual 2.5 per cent annual wage increase for public servants for the next financial year, and was defeated by seven votes.

Registered nurse and midwife Justine Clancy said the move was a win for New South Wales nurses and the public sector.

“This has to be a win in that it shows the will of the people to not punish those of us who have been working harder than ever during these difficult times of COVID-19,” Ms Clancy said.

“Our members have stood at the bedside for hours on end, caring for patients, sweating under layers of personal protective equipment… Yet the government’s response is to freeze their wages,” Mr Holmes said.

Ms Clancy said the plan was a “slap in the face” for healthcare workers.

“I think nurses and midwives are disappointed and feeling insulted that the reward for being a so called “hero” during these difficult times,” she said.

NSW Premier Gladys Berejiklian told ABC News Breakfast this morning that the decision to freeze wage increases in the public sector is necessary, and said she will take the proposal to the Industrial Relations Commission.

“Once JobKeeper runs out, we don’t know how many of those employees will stay employed and how many will join the Centrelink queues,” Premier Berejiklian said.

The proposal was set to save the NSW government $3 billion dollars, and was planned to go towards other infrastructure projects in the state.

Ms Clancy said it was disappointing the premier is still supporting the wage freeze.

“The money that the NSW government is trying to save is money that public sector workers would be spending by investing it back into the economy, therefore every dollar spent by essential workers is helping to create and maintain employment,” she said.

“Why must one form of employment creation be at the expense of another,” Ms Clancy said. 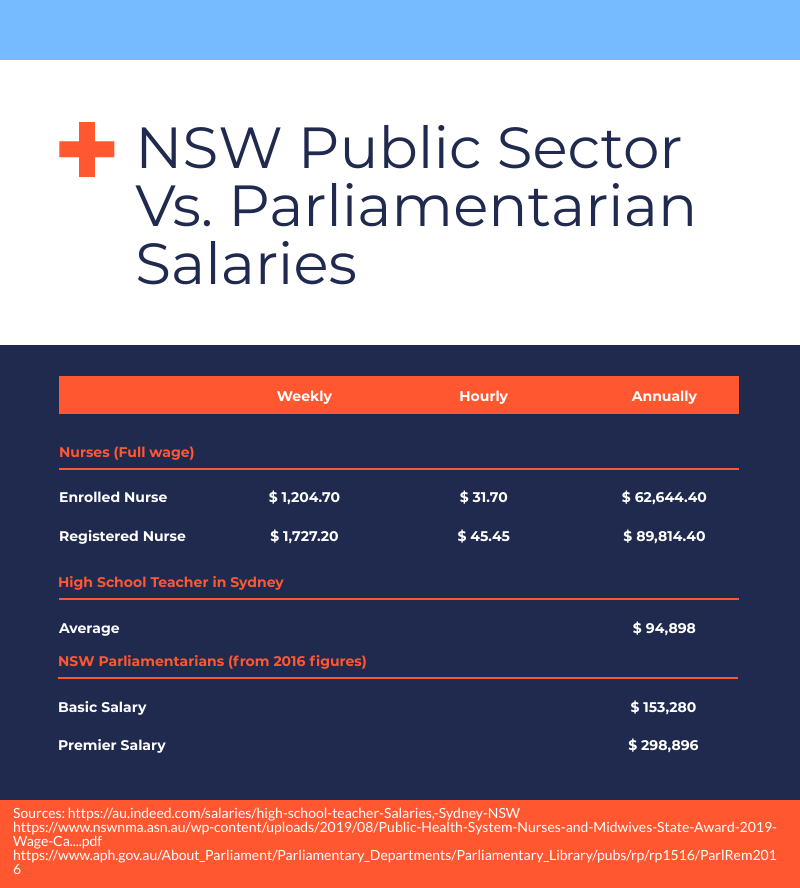