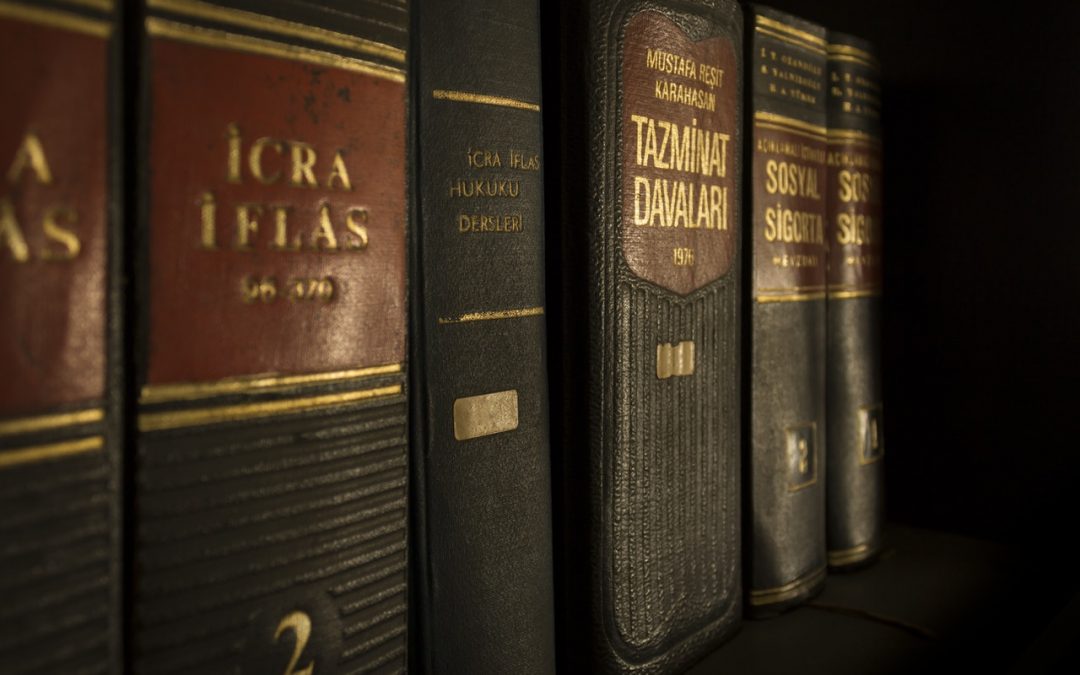 Ms Hanson threatened to take the Queensland government to the High Court to allege the state decision to close its borders was illegal under Section 92 of the Commonwealth Constitution, which states trade, commerce, and customs “shall be absolutely free” between Australian states.

“The High Court has given examples of different purposes that might justify restriction on movements across states, which include protection against the introduction of animal or plant diseases, noxious drugs, gambling materials or pornography,” Dr Kinchin said.

“I think it very likely that a law that restricts movements between states to prevent the spread of a pandemic will be found to be justifiable, and that Ms Hanson’s constitutional challenge on these grounds are unlikely to succeed.”

Ms Palaszcuk said her decision followed advice from Queensland’s Chief Health Officer, who recommends restrictions last into the latter half of the year.

Ms Hanson said the decision is a risk to the economy.

“It is unconstitutional for Premier Palaszczuk to close Queensland’s border and her actions are causing me a great deal of concern for the economic viability of our state,” Ms Hanson said on Facebook.

“One Nation will not let the self-interest of this lawless Premier override the constitution of our nation.”

Ms Palaszczuk said a longer lockdown would ensure a second wave of the virus does not cause further damage to the state.

“Fears of the virus’ return have been seen in countries like China and Germany,” she said.

Chief Medical Officer Brendan Murphy told the ABC another phase of the virus was “the most worrying thing of all”.

“If we’re going to live with this virus for months in an economy that is more open, we have to change our fundamental way of human interactions,” Mr Murphy said.

NSW, Victoria, and the ACT have not placed any restrictions on borders since coronavirus began.

“We’re not going to give in to that sort of bullying by the NSW premier or anyone else. We are going to protect the health and the economy of Western Australia,” McGowan said.

Border restrictions? Unconstitutional? UOW Senior Lecturer Niamh Kinchin just told me it might not be so, Ms. Hanson #UOWTV