#BlackoutTuesday: The meaning behind the social media hashtag 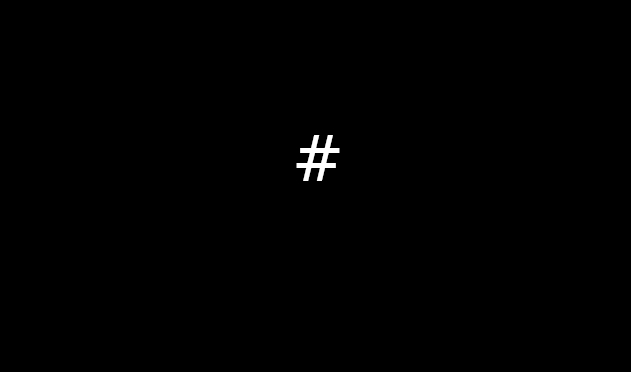 The ongoing protest movement sparked by the death of George Floyd in Minneapolis has spread onto social media under the hashtag #BlackoutTuesday.

Social media users may notice photo posts of a black square with this hashtag written in the caption.

The movement originated from music executives Jamila Thomas and Brianna Agyemang who began the effort to shutter standard music business services on June 2 via their #theshowmustbepaused initiative. The idea is to disrupt the working week for the music industry, essentially going on strike.


Senior Lecturer in Sociology Andrew Whelan from the University of Wollongong further clarified the message Jamila Thomas and Brianna Agyemang are conveying.

“The idea here… was to point out that the music industry itself profits disproportionately from the labour and creativity of the African American community which is not adequately remunerated for the cultural innovation,” Mr Whelan said.

There is also a historical context that must be acknowledged when looking at the message that drives the hashtag.

“The history of popular music in the post-war period and arguably since the history of the development of the phonograph has been closely associated with cultural innovation from African American communities right way back to jazz,” Mr Whelan said.

Major record labels were soon to jump on board the bandwagon, with Sony and MTV participating in the event by going dark for the next 24 hours. Soundcloud was also among the corporations who joined in.

Director of Woolyungah Indigenous Centre Jaymee Beveridge says for her personally, movements and trends like these are essential.

“It shows that we have allies, it shows that people are empathisers and I guess it gives a voice although the mode is through social media, it shows there’s a community, and need for change,” Ms Beveridge said.

Ms Beveridge has recently been working with UOW by co-founding Forging United Safe Environments (FUSE) as a means of pushing back against racism.

“It’s past the embryonic stage now, and it’s focus is about celebrating cultural diversity, and it is aligned to anti-racism campaigns where racism stops with me,” Ms Beveridge said.

FUSE will launch soon, with the goal of protecting all individuals on campus and ensuring the safety of all.