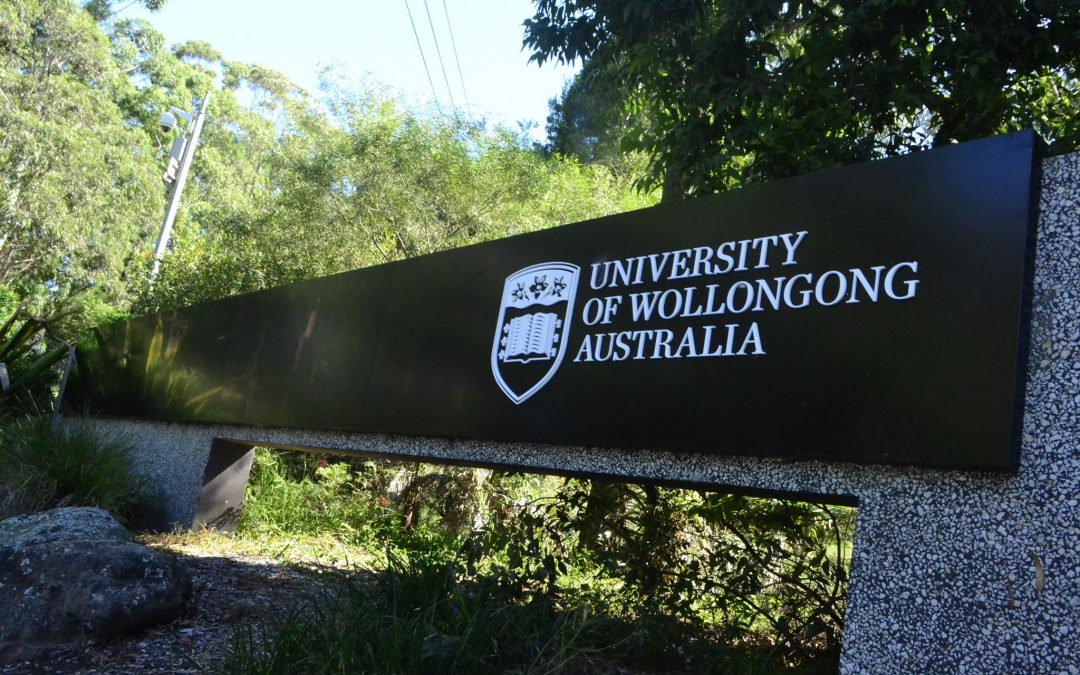 The Illawarra Mercury reported on Wednesday non-academic jobs would go after the university revealed a $90 million shortfall left by reduced international enrolments due to the COVID-19 pandemic.

“There’s a lot of reporting that I’ve read online about major job loss and things like that. I just want to make it clear that that’s not the case,” Mr Israel said.

“I don’t know where that information is coming from, so it’s misinformation.”

UOW announced yesterday that it would move from five to four faculties. 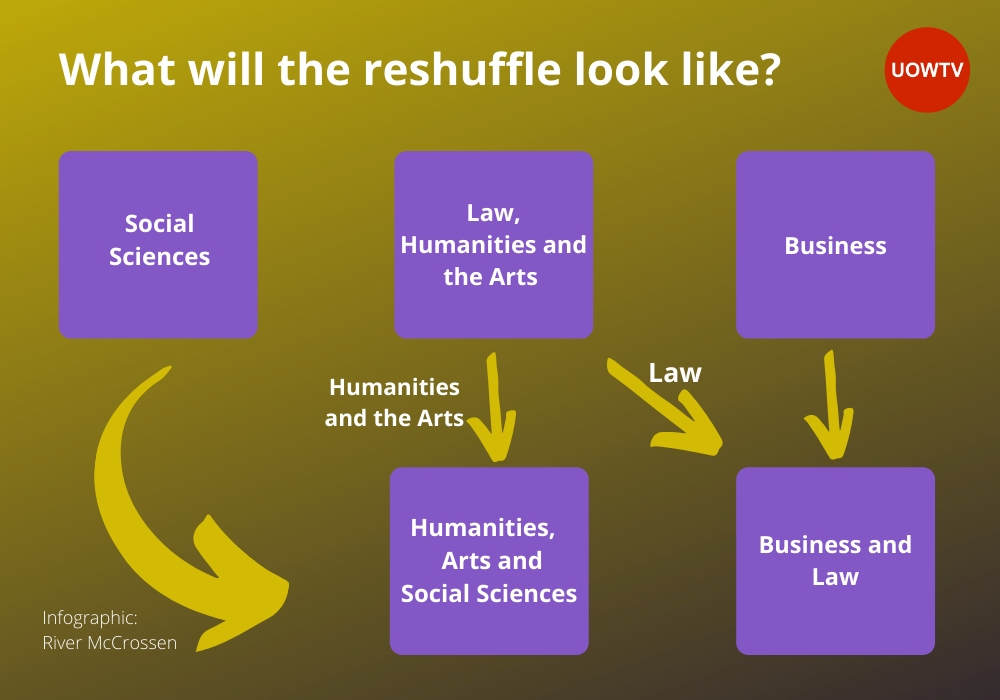 The Law, Humanities and the Arts (LHA) faculty will disappear and its schools split between two new faculties, the Faculty of Business and Law (BAL) and the Faculty of Humanities, Arts and Social Sciences (HASS).

Mr Israel said students and teaching staff will not be affected by the move.

“There’s a natural synergy, I think, between business and law, and we’re taking the opportunity to put those together along with the already very close collaboration we have the humanities and social sciences. It just made sense,” Mr Israel told UOWTV.

“We’re just looking to collaborate more closely across the teaching and research and engagement activities.

“There is no impact on students, there’s no impact on frontline or research positions, school structures remain intact. The current course delivery continues as scheduled.”

“If this results in a more cooperative atmosphere for the faculty and the students involved in it then awesome, that would be great, but I don’t think that’s what’s going to happen,” Mr Hall said.

“I think it signals a shift away from the autonomy that‘s been given to LHA degrees and it’s disturbing to see that under the new proposed faculty the dean would currently be sitting dean of the School (Faculty) of Social Sciences instead.

“The concerns that I have more specifically is whether or not this is being done for academic integrity, or it’s being done for student experience, as opposed to cuts and minimising budgets.”

Mr Israel said the reshuffle had little to do with cost-cutting.

“It’s a pretty minor factor to be honest. We’ve got a couple of management roles that are affected by this change. That’s the only impact,” Mr Israel said.

“At this stage, it’s not really so much about saving money as just putting the two disciplines together.

“The COVID impact is having us stop and think about the whole operation of the university.”