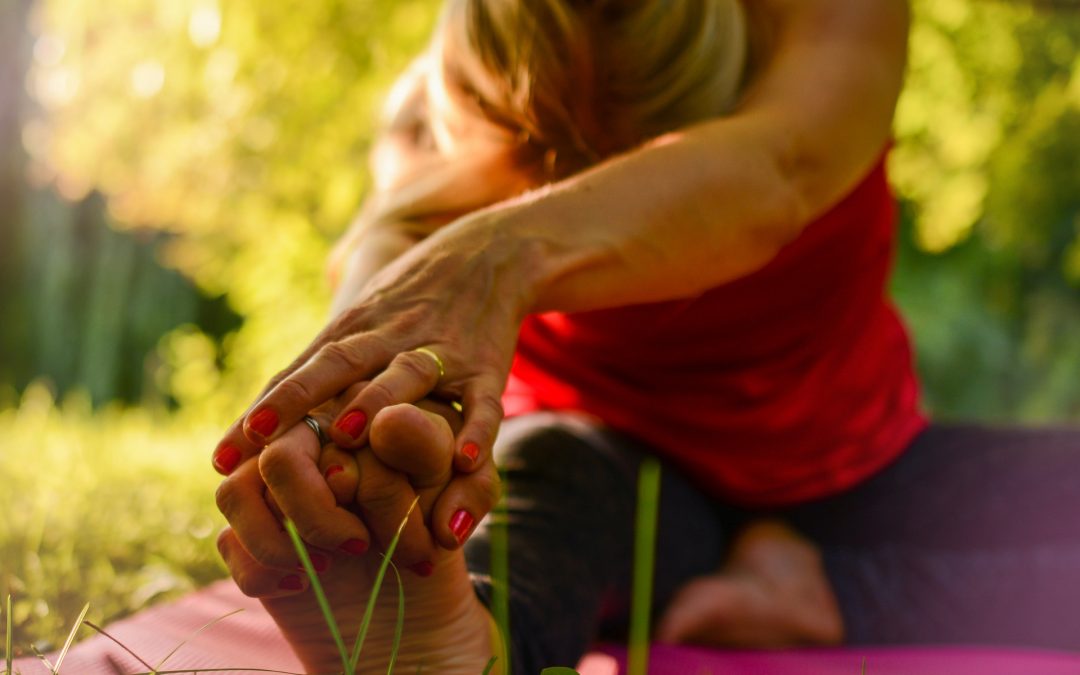 New research has revealed yoga to be a significant weapon in the fight against depression.

Research conducted by universities in Australia, the United Kingdom and Brazil has found yoga to be superior to other treatments, such as waitlist and attention control, in alleviating symptoms of depression.

Researchers from University of South Australia, the Federal University of Santa Maria, UNSW Sydney, Kings College London and Western Sydney University defined movement-based yoga as any form of yoga where participants are physically active at least 50% of the time, with an emphasis on holding and transitioning between poses.

“There’s lots of evidence to support traditional forms of exercise like resistance training and aerobics, but mind and body exercises like yoga don’t have that evidence base behind them. Now that we have good quality evidence available, it allows exercise physiologists and other healthcare practitioners to suggest yoga as an option from an informed perspective,” Ms Brinsley said.

Other supported benefits of yoga include improved sleep quality, posture, strength and concentration.

“It doesn’t require much equipment, it’s really easy to do at home, you can do it with friends and family and you can do it if you have an injury,” Ms Brinley said.

Local yoga teacher and owner of the HIVE studios Rebecca Anderson said she has seen the positive impact the movement can have on mental wellbeing in times of need.

“It’s a feeling of home, bringing attention back to yourself so that you’re not caught up in things going on outside. It’s peaceful,” Ms Anderson said.

She said exercise, like yoga, can provide a gentle and inclusive form of movement that helps people maintain balance and connection with their community and their body.

“Just like anything else, it seems a bit weird the first time – don’t give up. Keep a sense of humour and enjoy yourself. It’s lifelong process, a self-inquiry of movement, mantra, breathing and stillness,” Ms Anderson said.

Would you give yoga a try? See what other people think in the poll below.

Yoga is an accessible exercise that has been proven to reduce symptoms of depression and other mental illnesses – would you give it a go? Let us know why/why not in the comments below @UOWTV #yoga #mentalhealth