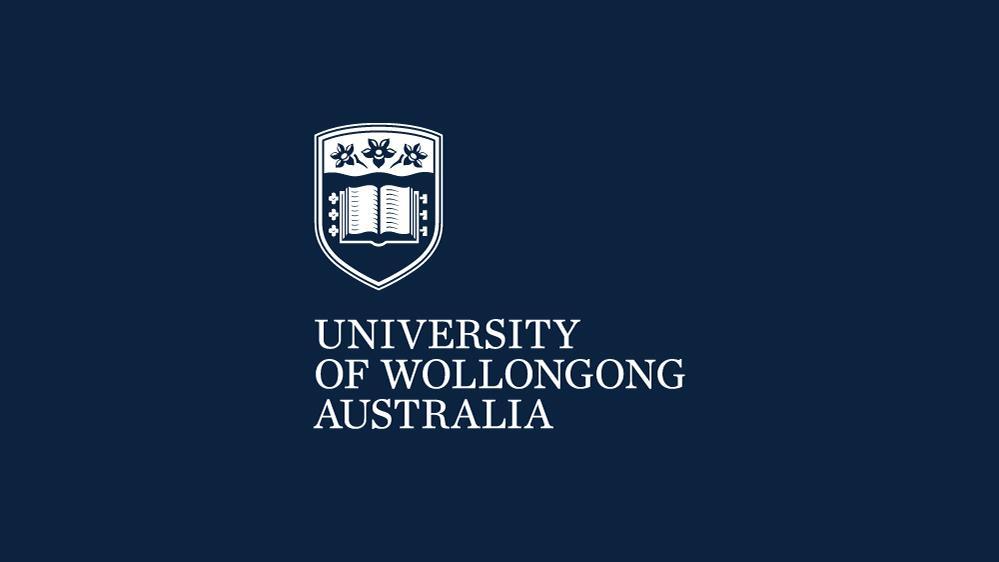 A survey by the University of Wollongong has found most staff are ‘doing well’ in terms of mental health and wellbeing during the coronavirus pandemic.

The survey found 74% of respondents felt well in terms of emotional wellbeing and levels of stress and safety. Sixty-eight per cent of respondents were satisfied with the organisation’s response to the pandemic.

Head of Students Dr Jen Roberts said the rapid shift to online learning was a difficult change to make.

“It was really stressful … normally if you were to design an online subject you would probably spend two or three years testing it out and really working through all the problems, we had to do it in two weeks,” Dr Roberts said.

A UOW professor, who asked not to be identified, was critical of the university’s handling of the transition.

“There is basically no support, most staff have had to do it in the dark, there were a couple of webinars,” they said.

The survey found workers thought UOW needed to communicate more with staff about changes based on government action.

“Management are doing things that staff don’t understand, various forms of communications across the institutions have been compromised by the social isolating measures,” the UOW professor said.

The university aid areas where staff were not satisfied would be reviewed before this year’s second session.

“Staff I think miss their relationships with students, it is not the same to teach online, it is more time consuming to teach online, the outcomes are different, not necessarily worse, but certainly different,” the UOW professor said.

The survey showed 90% of staff felt they had been able to work together effectively with their team, and 92% had good communication with their co-workers.

There was also interest in learning about the financial impact on the university.

Sixty-four per cent of UOW staff completed the survey. It showed staff found achieving a work/life balance was difficult, especially those who had additional carer responsibilities. Despite this, 80 per cent of staff felt the university had enough flexible work arrangements to meet their needs

In a statement, University of Wollongong Vice-Chancellor Paul Wellings thanked the staff for their efforts.

“The energy and determination of our UOW staff community are second to none, and I remain grateful for the flexibility, patience and adaptability they continue to show in response to this constantly evolving situation,” Prof. Wellings said.