‘More than just a hobby’: Retirees getting ready for a roll up on the green 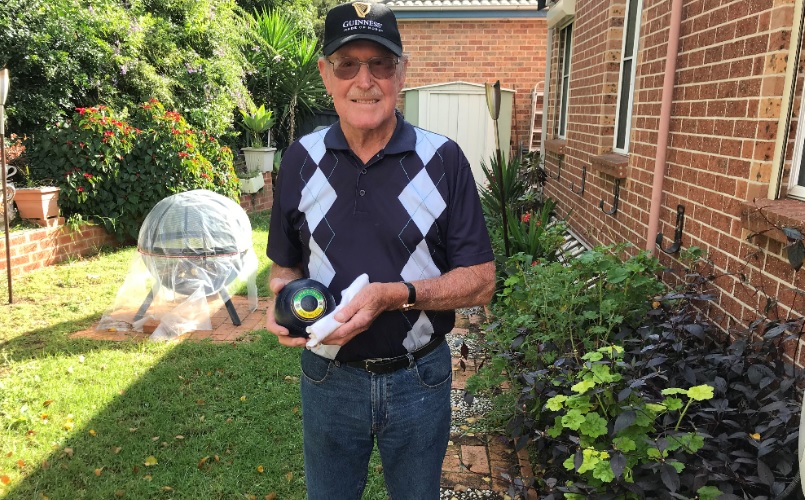 George Brown is an avid lawn bowler and golfer, but since the pandemic he has felt under par, missing his weekly rituals and the camaraderie of sport.

The retired builder has played lawn bowls at Dapto Citizen’s Bowling Club, or ‘The Citoz’, for almost half a century. He said nothing has stopped him hitting the green quite like the COVID19 pandemic.

“There has never been anything that’s shut down the club like this, at least not in my time,” Mr Brown said

Mr Brown is on the club’s board of directors and said it had been in deliberations about re-opening for weeks.

“We’ve been having our regular meetings, at social distance, keeping our members at the top of our mind, I imagine other clubs are in a similar situation,” Mr Brown said.

“But ultimately we are bound by government regulations and the law.”

He said the board has had to consider the health and well-being of club members and guests, many who are elderly and more vulnerable to serious illness due to cornonavirus, and the economic viability of re-opening with restricted patron numbers.

“It’s not just about the feasibility, it’s not about making money, it’s about being able to satisfy the member’s needs,” Mr Brown said.

“Camaraderie is a major part of what the club offers. I fear member’s needs, in terms of friendship, might be suffering, it’s more than just a hobby,” Mr Brown said.

“Even things like bingo and the meat raffles, people miss it.” 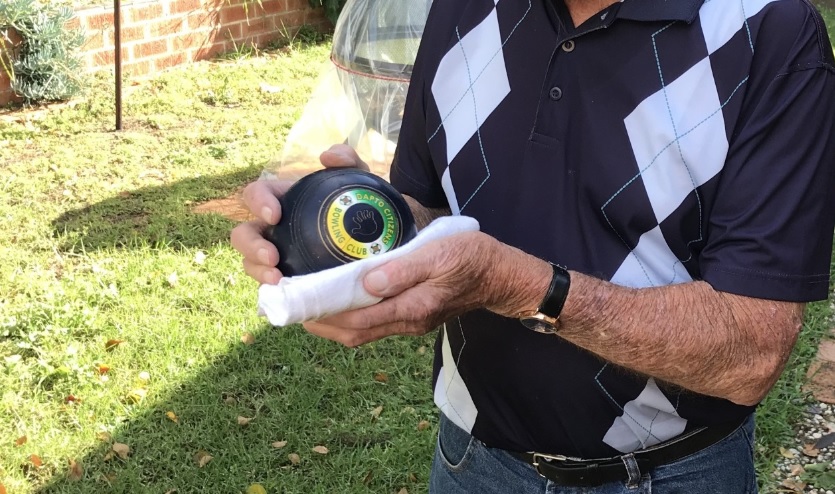 Despite not being able to play, George Brown keeps his lawn bowls polished and ready to roll.

In a statement, New South Wales Premier Gladys Berejiklian said outlined the strict guidelines that must be met to ensure social distancing at a range of venues.

“This decision has been made with expert health advice and both businesses and patrons will be subject to strict rules and guidelines,” Ms Berejiklian said.

“All customers must be seated and no bookings of more than 10 allowed, in addition to many other conditions which must be met.”

Since the announcement, publicans, cafe owners and members have had variations of the same question: ‘How will this work?’.

“Members are always top of mind, always,” he said.

The Citoz will meet again on Friday to discuss the club’s course of action.