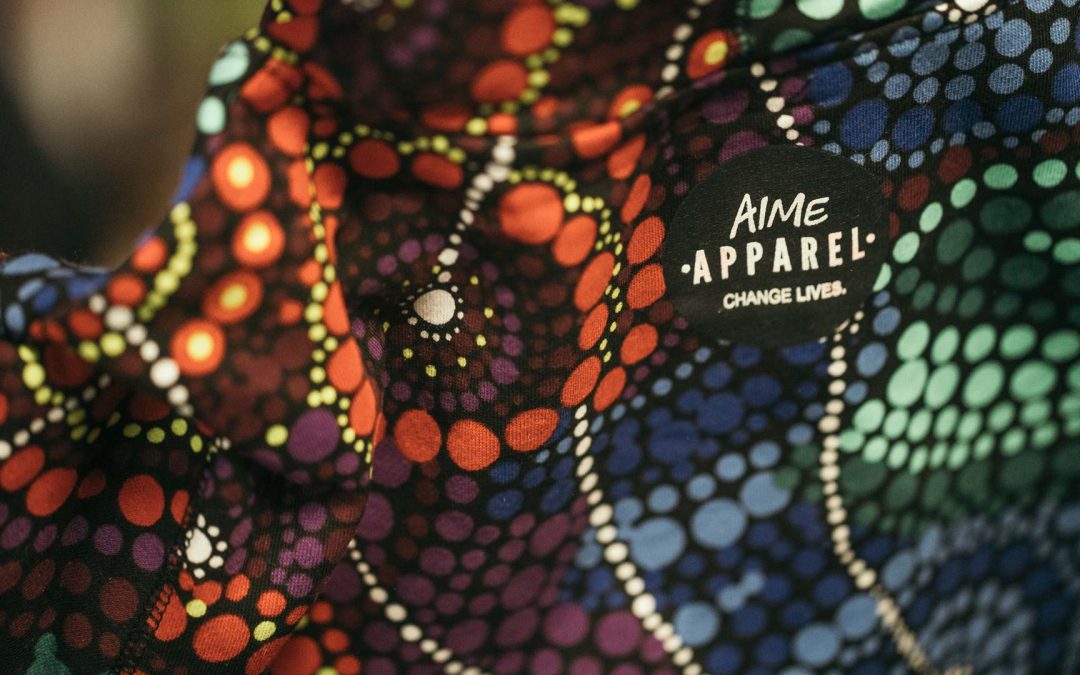 The data showed the target to halve the gap between Indigenous and non-Indigenous students completing their Higher School Certificate (HSC) is on track.

The report stated multitude factors could can be attributed to the success in ‘halving the gap’.

“Over the past decade, there have been improvements in Indigenous Year 12 attainment rates across all jurisdictions,” the report stated.

“Students thrive at schools that engage with communities, provide a culturally inclusive curriculum with appropriate support and have skilled teachers with high expectations”.

Prime Minister Scott Morrison said in the report 2020 would focus on improving the partnership between government and Aboriginal and Torres Strait Islander people.

“There have been heartening improvements in key areas of health and education. It’s clear we have more to do,” he said.

“The new framework is based on true partnership, and on a commitment by all governments to work together, and to work with Aboriginal and Torres Strait Islander people.”

AIME is an educational program that provides support to Indigenous high school students across Australia.

“AIME’s vision is to create a fairer world and create change for marginalised youth,” she said.

“AIME is helping solve one of Australia’s most complex social challenges – Indigenous inequality through a structured mentoring program, and by connecting the powerful to the powerless.”

Over the last five years, 95 per cent of Indigenous students involved with the AIME mentoring program achieved Year 12 attainment.

While the gap is narrowing, Ms Lloyd said more can be done to support those who are disadvantaged at school.

“The recent report shows that Year 12 attainment is one of only two targets that is on track,” she said.

There are numerous programs available in assisting in this, but there is still a long way to go to continue supporting Indigenous and disadvantaged students.” 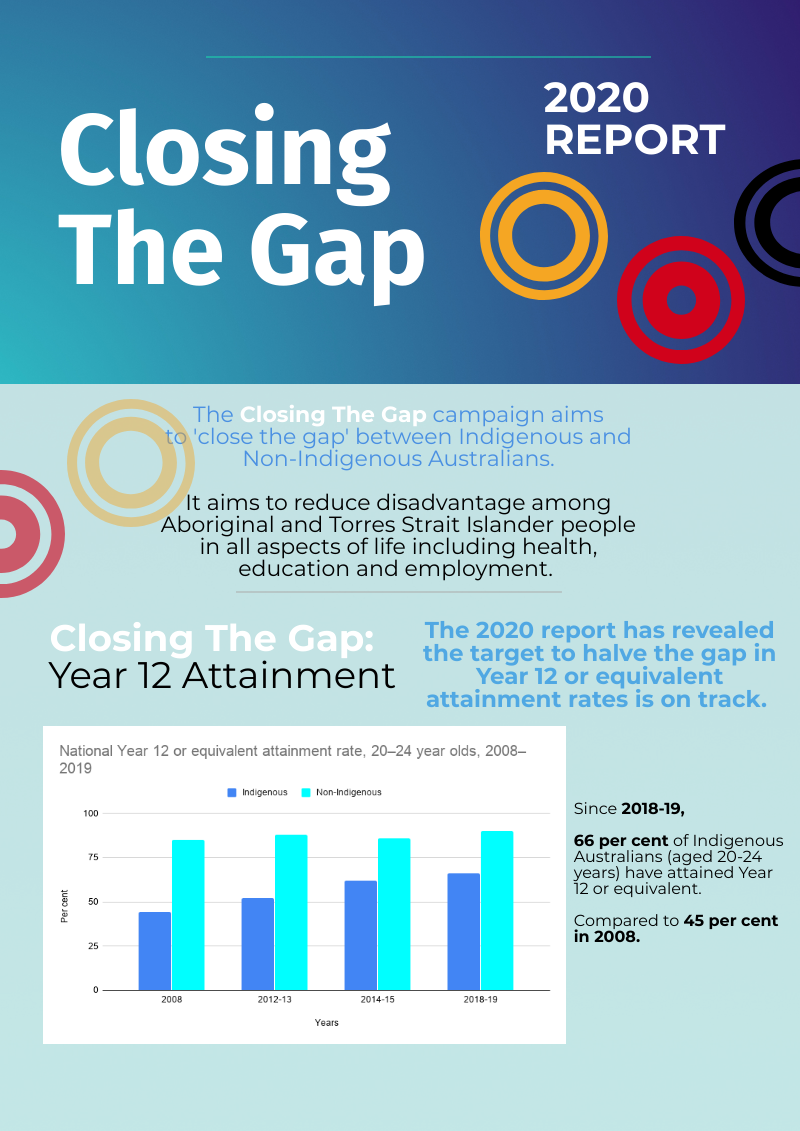 “Over the past decade, there have been improvements in Indigenous Year 12 attainment rates across all jurisdictions”.