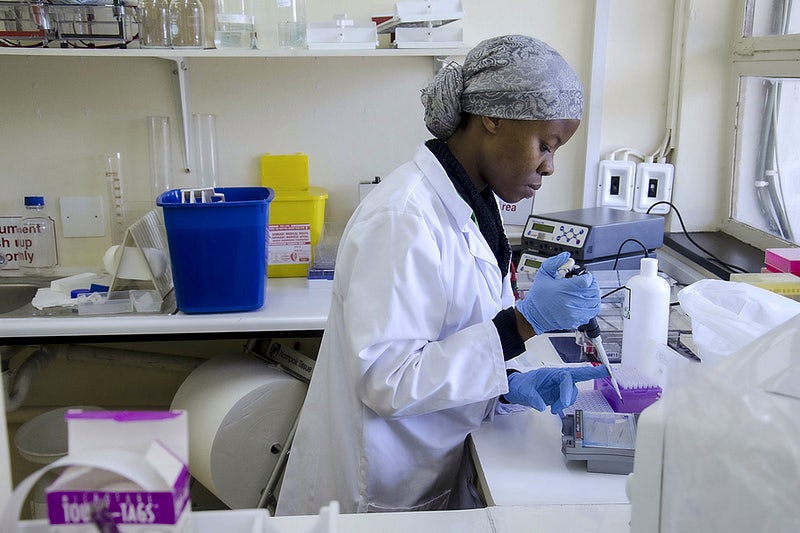 New research has revealed 11,200 people aged between 25 and 29 have cancelled their private health insurance in the three months leading up to March 31.

Many have dropped the private health insurance policies after the coronavirus pandemic saw health funds charge people for services that were no longer available, according to data from the Australian Prudential Regulation Authority (APRA).

James Colin, 26, made the decision to drop his private health insurance towards the end of March.

“It was a financial burden I wasn’t prepared to carry with me,” Mr Colin said.

“Everything was closing up under restrictions and I really couldn’t justify keeping the cover. Whether or not I could even keep my job at the time was too uncertain.”

Many appear to be in the same boat, with a drop in policies linked to the introduced coronavirus restrictions, and the follow-on of economic consequences of the pandemic.

Among the restrictions, the Government put a stop to all “non-urgent” elective surgeries in an attempt to sustain personal protective equipment (PPE) and help prepare for an anticipated influx of patients.

Regular services, including eye and dental care, were cancelled as clinics had to comply with restrictions, prioritise urgent cases or shut down. 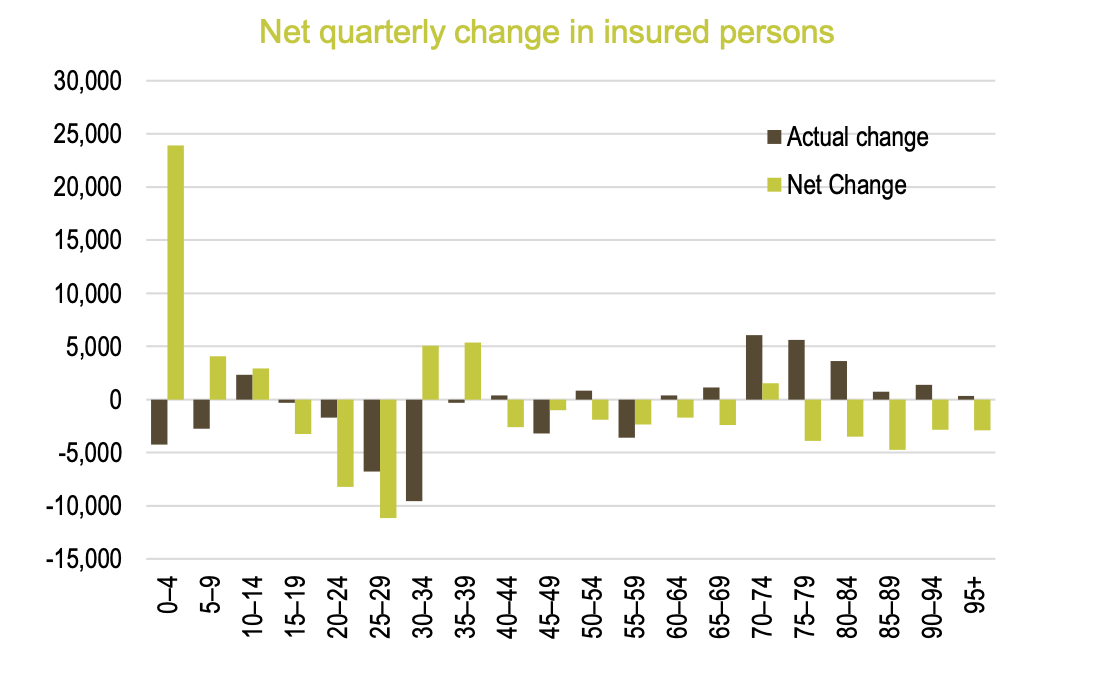 APRA statistics also show as a result of the lock downs, there was an 8 per cent decrease in hospital treatment benefits in comparison to the last quarter.

In an interview with the Sydney Morning Herald, Private Healthcare Australia chief executive Rachel David said while insurers had paid out fewer hospital claims in April and May due to elective surgery restrictions, the recent lifting of the ban “will be followed by a surge in claims in coming months”.

She said health funds would deliver on their promise to hand back any savings from cancelled elective surgeries to members once they had “certainty” about their balance sheets, in “late June at the earliest”.

11,200 people aged between 25 and 29 have cancelled their private health insurance in the three months leading to March 31 according to data from the Australian Prudential Regulation Authority (APRA). #uowcreative pic.twitter.com/r7jMz2B8TU