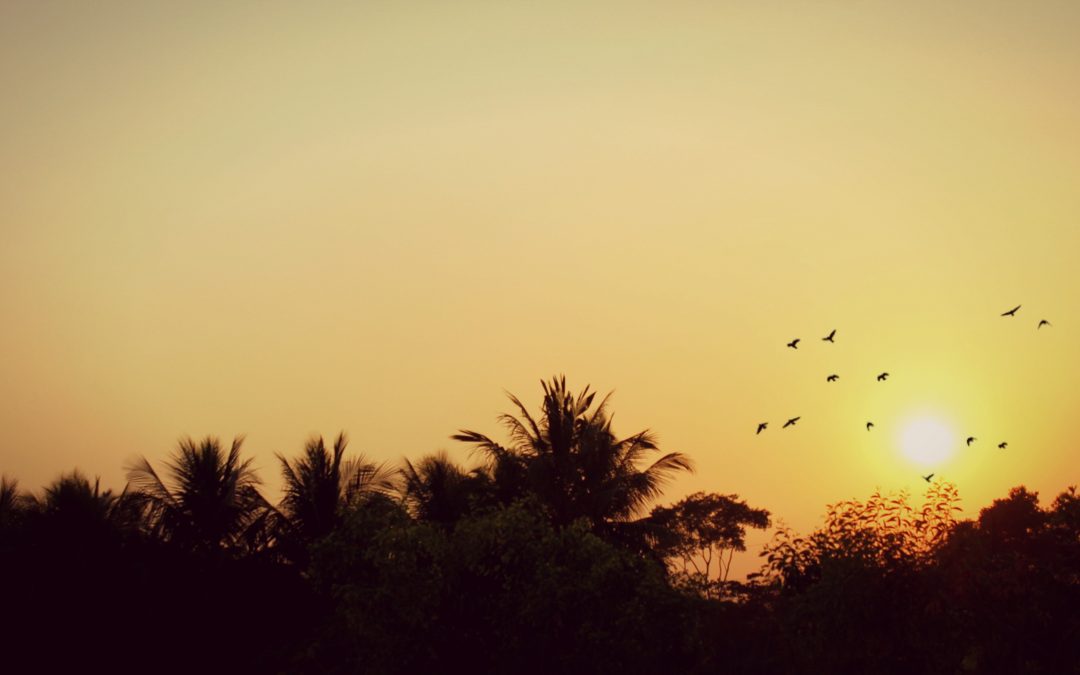 Construction of a stormwater culvert in Dapto is on hold until a colony of microbats have finished vital stages of their lifecycle.

The Southern Myotis microbats were also found in the same culvert in May 2019 in the third section of the culverts structure, after repair of two other parts of the culvert was completed.

Once the microbats were rediscovered, the construction was stopped and Wollongong City Council sought expert help on how to protect the colony.

“Culverts like these are essential as they provide a channel for the movement of flood and stormwater and we need to repair and maintain them for the safety of our road users and community,” Wollongong City Council Director of Infrastructure and Works Andrew Carfield said.

“However, it’s also important we protect the wildlife that may call them home.”

Industry experts identified the Southern Myotis microbats as vulnerable under the New South Wales Biodiversity Conservation Act 2019 and developed a microbat management plan which allows the culverts second stage of construction to continue.

“We’ve incorporated the Microbat Management Plan into our updated design for the culvert,” Mr Carfield said.

“Over the past few months we’ve been taking the steps set out in the plan, such as monitoring known roost sites, installing wooden bat boxes near the culvert and we will shortly start the process of gradually blocking the culvert entrance to encourage the microbats to find an alternative home while the work is underway.”

“The idea of putting up boxes and gradually transitioning the myotis into nearby bat boxes and into new habitat can be a really successful strategy,” Ms Corfield said.

“Under the plan we’ll carry out the refurbishment works at a time of year when the bats aren’t breeding and when they’re not in their winter hibernation.”

Noises, light, and vibrations disturb the microbats during their hibernation.

“The pups themselves are born quite large in comparison to their mother’s size so there too heavy and too big for their mum to carry so if they are disrupted and the adults leave, they cannot take the pups with them,” Ms Corfield said.

“They are also particularly a stressy bat, so disruption can have big consequences for them.

“They are vulnerable because of loss of habitat, they tend to be along waterways and allot of their habitat has obviously been removed with development along coastlines and riverways.”

The council project will resume after the 12-week bat exclusion ends and it will take the same time to finish construction,

“With the completion of these steps, we will be ready for the second stage of works to get underway,” Mr Carfield said.

“In this instance, the project may take a little longer than we had anticipated, but it’ll provide a positive outcome for residents of West Dapto as well as this local microbat population.

“I’d like to thank everyone for their patience with this project.”

A replacement roost will be added to the renewed culvert to improve the existing roosting habitat for the microbats.

The Southern Myotis microbats found residing near the stormwater culvert at Darkes Road Dapto, will benefit from wooden bat boxes installed as advised by the microbat management plan. @UOWTV #uowcreative