Non-perishable goods demand up, perishable down during pandemic: ABS data 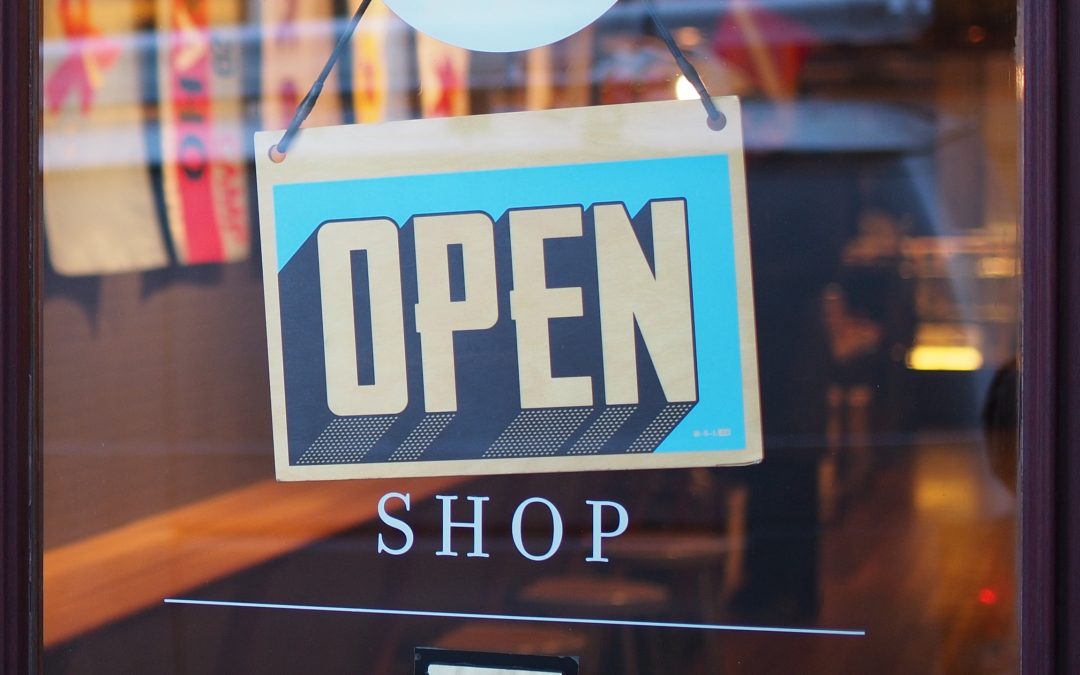 Demand for hospitality, retail, and households goods and services rose during the COVID-19 pandemic in March, according to latest research.

The Australia Bureau of Statistics  retail trade data showed the estimated retail turnover for the month rose by 8.5 per cent. A rise of only 0.6 per cent was seen February, and a 0.4 per cent decrease in January.

Hospitality demand has increased by 24 per cent, while retail increased by 16 per cent, with household goods retail rising by 9.5 per cent. However, the increase in the areas resulted in a decrease in cafe, restaurant and takeaway services, and personal accessories and department store purchases.

Café and restaurants including takeaway services dropped by 23 per cent. Personal accessory retailing demand fell by 22 percent while department store retailing decreased by 9 per cent.

Government imposed social distancing was identified as the big factor for the decrease in demand across the key sectors.

“The month of March saw both the strongest rise in food retailing, and the strongest fall in cafes, restaurants and takeaway food services, that we have seen in the history of the series,” Mr James said.

In March, online retailing contributed 7.5 per cent to the total retail turnover in comparison to 5.7 per cent in March 2019.

Perishable goods, such as fruits, vegetables, meat, and diary, demand increased by 21 per cent from the previous month of February, while non-perishables like flour, sugar, canned fruit and vegetables, dry soup mixes, confectionary and long-life milk products increased by 39 per cent.

Other non-perishables, such as cleaning products, increased by 30.5 per cent.

Graph sourced from the Australia Bureau of Statistics

In March 2020, every state experienced an increase in total retail turnover.