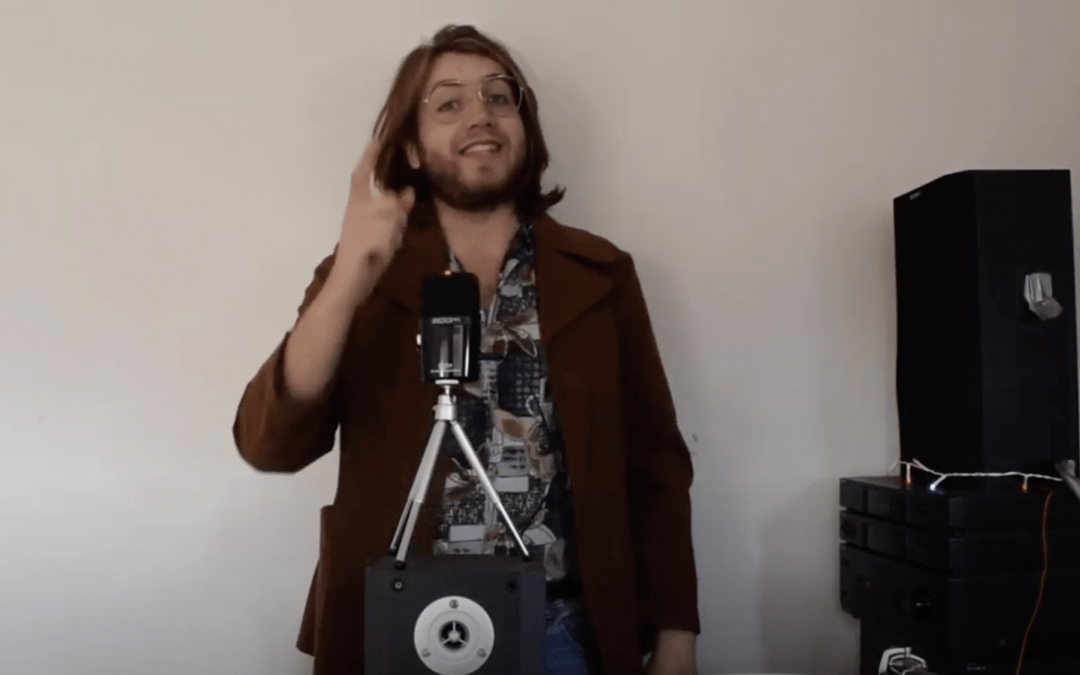 According to an article published in The Guardian on 18 May 2020, 150 Australian newsrooms have shut since January 2019.

As the news media landscape continues to collapse under COVID-19 restrictions and dwindling readerships, hundreds of journalists lose their jobs as major media companies either cease to exist or attempt to move forward with smaller teams.

Buzzfeed News Australia is one of the 150 newsroom that has closed its doors. The U.S. based media organisation stated the closure was due to “economic and strategic reasons.”

In light of such news, we here at UOWTV have begun to not only question our hopes of obtaining future employment, but the hiring process and just how we may all be employed in the near future.

It is here we present a piece called ‘Newscorp’s: Who Wants To Be A Journalist’, a satirical look into the future of how journalists might be employed.