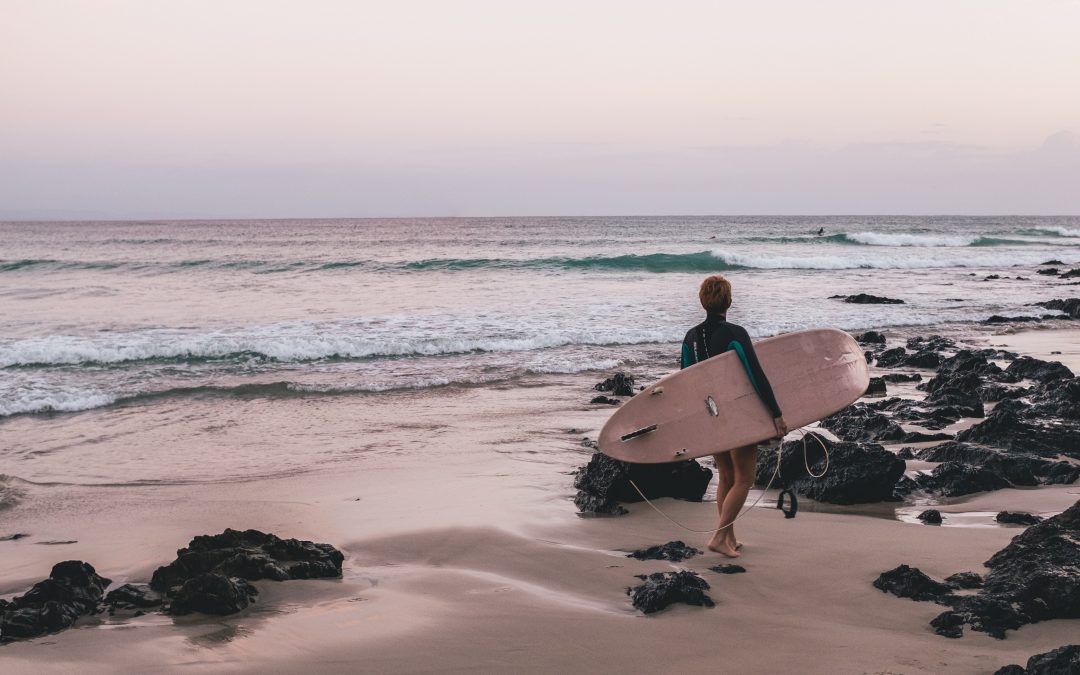 It may seem futile to dream of traveling while cooped up in our homes amid COVID-19 restrictions. Although many people consumed by wanderlust have counted their lucky stars after the NSW government confirmed regional travel bans will be lifted from June 1.

The lifting of the ban will also provide relief for regional towns dependent on tourism, who have struggled since the disasters of both the bushfires and the COVID-19 lockdown.

Here are five destinations that can fuel the travel bug while helping out those towns in need.

Grab your hiking gear and climb Australia’s second highest peak at 2,209m. Take in majestic views of the alpine area, gaze over glacial lakes and educate yourself with all the vast plains the Snowy Mountains has to offer.

Since 2011, Tourism has contributed to 17 per cent of the Snowy Mountains economy. When the time comes to plan your getaway, consider how cool seeing snow would be in such a picturesque location.

Nestled in northern NSW, the humble town of Dorrigo offers picturesque waterfalls, walking tracks and lookouts to satisfy any explorers hunger. Only a kilometre north of the town, Dangar Falls is a prime destination to take a dip.

Since 2011, Tourism has contributed to 9 per cent of the Mid North Coast economy. Next time you think about a trip, consider chasing waterfalls in Dorrigo.

No destination list would be complete without Byron Bay. Whether it’s checking out the iconic Cape Byron Lighthouse, surfing at The Pass or sussing out Chris Hemsworth’s house, Byron Bay has something for everyone.

Since 2011, Tourism has contributed to 6 per cent of the Northern Rivers economy. The cancellation of major festivals like Splendour In The Grass and Bluesfest are expected to impact the local economy, so explore the beauty Byron Bay has to offer on your next holiday.

Since 2011, Tourism has contributed to 4 per cent of the South Coast economy. Just a hop and skip away from Wollongong, this destination is perfect for a weekend getaway.

Ah, glorious Nimbin. From the classic boozer Nimbin Hotel to the Nimbin Candle Factory that sells hand-dipped paraffin candles shaped like marijuana leaves, rainbow pyramids and wizards, you will struggle to find yourself without something to do.

Since 2011, Tourism has contributed to 3 per cent to the North Coast economy. While I don’t condone any illegal behaviour, witnessing the part-shop and part-stronghold for political group the Hemp Party would make for a fascinating trip.