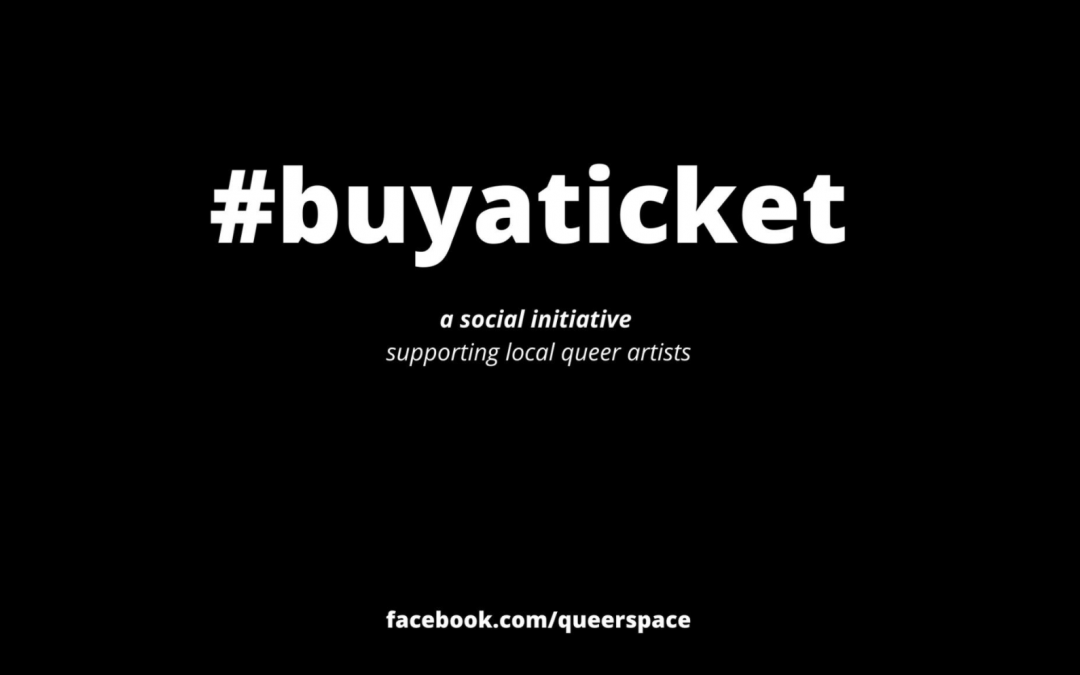 An Illawarra drag queen is behind a social initiative designed to support queer artists affected by the cancellation of upcoming performances under COVID-19 restrictions.

James Christie-Murray, who performs as Pablo and is the founder of Queer Space, started the #BuyATicket initiative to provide direct donations to local queer artists who have lost gigs.

“The initiative involves buying a virtual ticket to a show you would go to, like Queer AF or a local drag show, with 100 per cent of the proceeds going to local artists who are out of work at the moment,” he said.

Audio: Christie-Murray and Larkham discuss how they have adapted to online and what they miss most about performing.

“It’s hitting us pretty hard but we’re doing all we can to keep the queer scene visible,” he said.

“I kind of just fell into streaming Animal Crossing during Covid-19. Not only does it allow me to connect with an audience, it also shows that drag is an art instead of just wearing a lot of makeup and wearing extravagant makeup.”

“A big reason behind starting Word Vomit was that people we see on a weekly basis get to have a bit of community involvement. It’s also keeping my face out there, too,” he said.

What do you miss most about your pre-isolation life? For Illawarra drag queens Pablo and Roxee Horror, it’s the deep conversations in the change rooms, the performing, and interacting with their community. @UOWTV #uowcreative