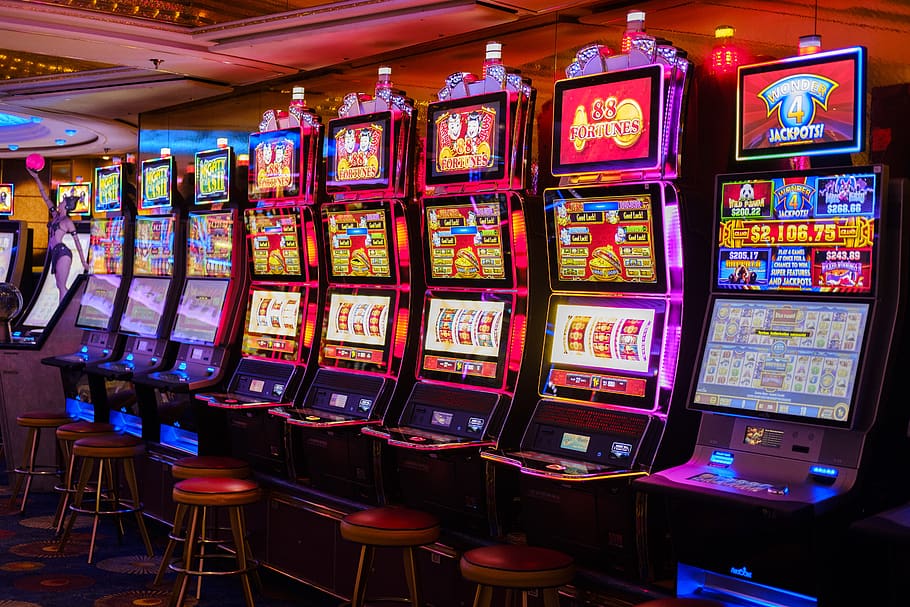 New NSW Liquor and Gaming data has revealed an overall increase in the profit made by gaming machines in the Illawarra and Sutherland shire.

The data revealed only 30% tax was taken from the net profit made by electronic gaming machines in the Wollongong LGA in 2019.  There was a marginal difference in tax with 32% of the net profit being taxed in the same period in the Sutherland LGA,

“This is all worth remembering right now as the losses on poker machines in NSW clubs alone in 2019 could have financed the entire NSW government’s COVID-19 support package! The NSW Government’s COVID-19 package is costing $3.3billion, whereas $3.968 billion was lost at clubs,” he said.

A gaming worker at one of Wollongong’s venues, who asked not to be named, said the amount spent at electronic gaming machines is dependent on the person, their gambling habits, and their financial capabilities

“It’s safe to say that some regulars at clubs if they have the money, will regularly put thousands of dollars in a machine in a night (depending on whether they win or lose),” they said.

They also said the venue is open late and the gaming machines are notably busier in the early hours of the morning, and during this period it is not uncommon to see thousands of dollars in bets.

“In some places, I’ve worked at it’s not uncommon to see people in the early morning gambling on two machines at once with max bets spending 10’s of thousands of dollars in a night,” they said.