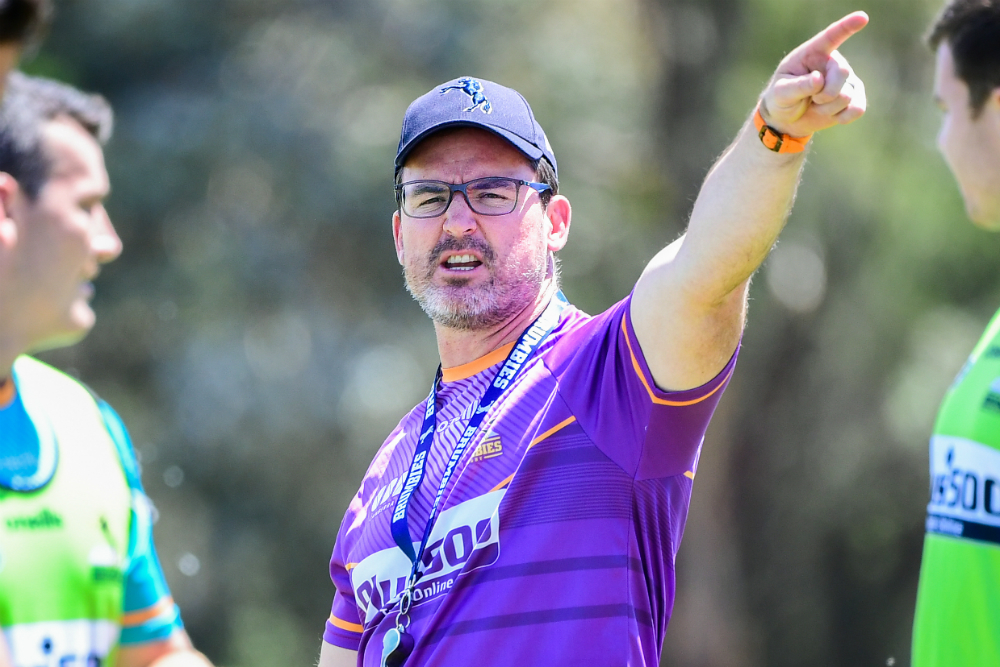 The NSW Waratahs and ACT Brumbies have returned to training for the first time in nearly seven weeks, after COVID-19 restrictions were eased on Monday.

Players were put into groups of eight or nine based on positions and assigned a coach for their sessions.

They also have their temperature and a wellness check done prior to the beginning of training, to assist in the early detection of the virus.

Waratahs captain Rob Simmons said it would take some time to get used to the new training method.

“We did a bit of a field session and ran around and tried to get some sort of footy incorporated into it as much as we could without touching anything,” he said.

“You’re trying to get guys back together and they’re so used to running into each other that the fact no one is there in front of you is an odd feeling.”

Brumbies coach Dan McKellar said creativity was the key to the new training.

“There’s a whole array of skills we can touch on and that’s the thing, it’s a good opportunity over the next four weeks to just get better at one or two things so you game’s in better shape than what it was in March,” McKellar said.

While not confirmed, rugby is likely to return in July for the Australian sides.

It has been confirmed Super Rugby will return to New Zealand on the 13 June, with a ten-round competition to be played between the five sides.