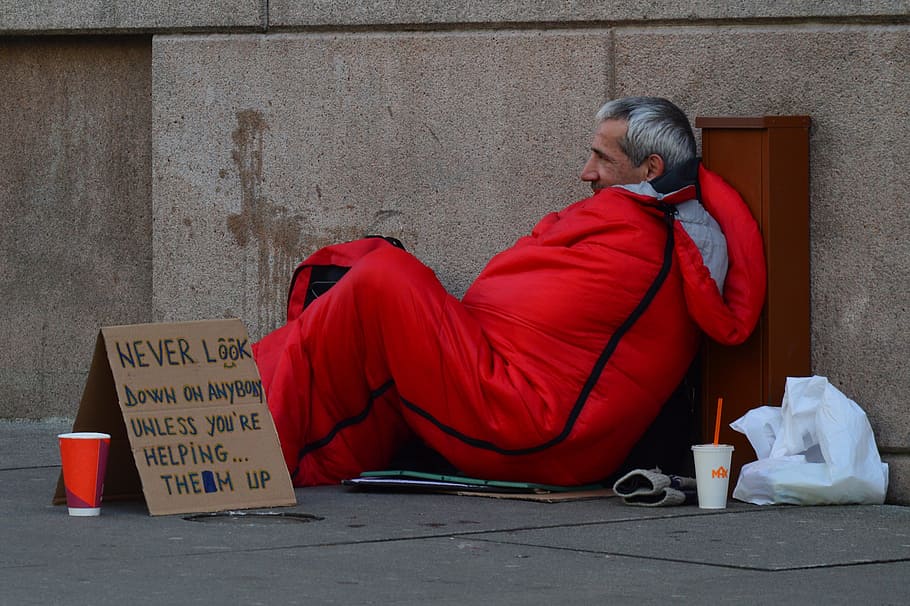 The Wollongong Homeless Hub is bracing for an uptick in rough sleepers when a six-month moratorium on residential evictions ends.

The NSW Premier Gladys Berejiklian announced last month that tenants financially impacted by the COVID-19 pandemic could not be evicted due to unpaid rent.

Wollongong Homeless Hub manager Mandy Booker said the compounding rent debt at the end of the six-month period could lead to a spike in homelessness.

“(People may be) putting debt off, or think that they’ll be going back to work in the next six months, and that’s actually going to create a whole new wave of people that come into disadvantage,” she said.

“We’re actually already pre-planning for that second wave to happen.

“The state government has done an amazing job at reacting very quickly at providing crisis accommodation for people that were sleeping rough.

“What we need to see is continuation of that so that we don’t exit people back into homelessness, that we actually provide the right exit pathways.”

The IRT Foundation counted 60 people sleeping rough in Wollongong CBD and surrounding areas in February last year. Another 600 were counted in temporary shelters and homeless hostels.

Wollongong City Council released an options paper into its housing strategy for public consultation on Friday.

Wollongong councillor Tania Brown urged residents to have their say on the paper.

“With regards to homelessness, that’s largely a responsibility of the NSW Government through family and community services,” Cr Brown said.

“But all levels of government have a role in addressing homelessness and we work with organisations like the Homeless Hub on social outreach.”