Wollongong break and enter rates down over the last five years: Data 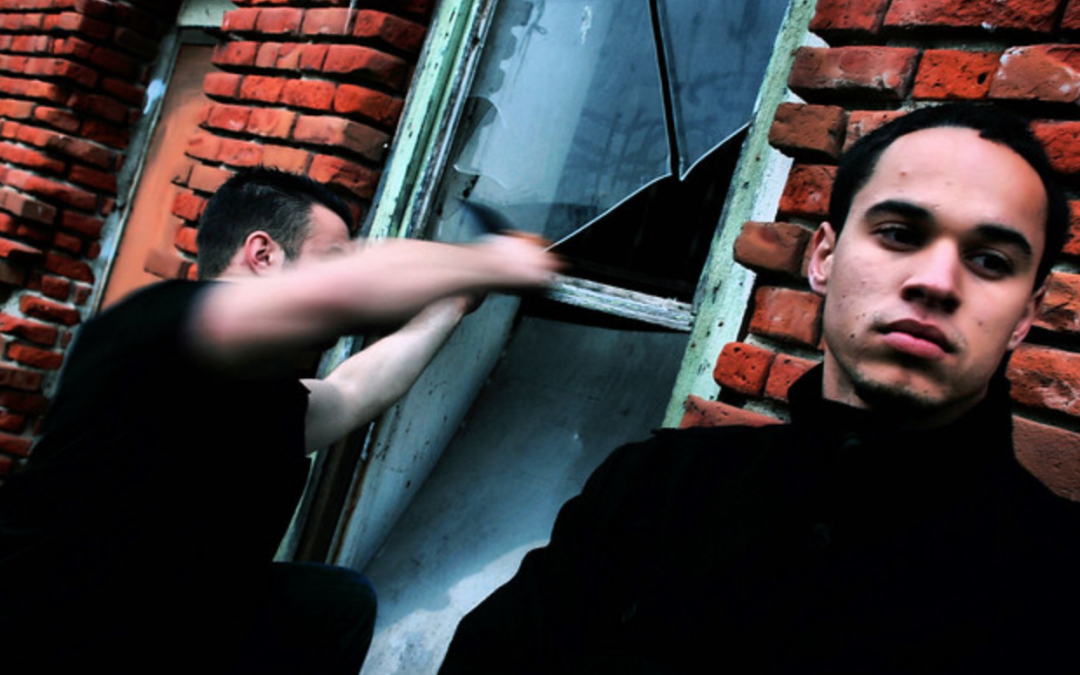 The number of break and enter offences in Wollongong has steadily decreased over the past five years, according to new data.

While break and enter rates for dwelling-houses continued to decrease between 2018 and 2019, retail theft rates soared by 24% over the same period.

Despite the decrease in dwelling break and enters, local residents said the number of offences had increased since the introduction of lockdown restrictions due to COVID-19.

Wollongong resident Rachel Ayanami had her home and backyard broken into on two occasions this year.

“I have noticed an increase in theft in a local community facebook group so i know it is happening more often,” Ms Ayanami said.

“As well as being broken into ourselves and having our motorbikes stolen, we and 10 other people have had our car tyres slashed whilst being parked along the street.”

She said she was home during both incidents due to isolation restrictions.

“The fact that thieves are still out and about, especially during this time, is horrific,” she said.

The Australian Bureua of Statistics (ABS) issue on Crime in Australia in 2010, states that high crime rates are often matched with poverty, unemployment and low levels of education. The ABS estimates that almost 1 million Australians have lost their jobs since social-distancing measures ramped up earlier this year.