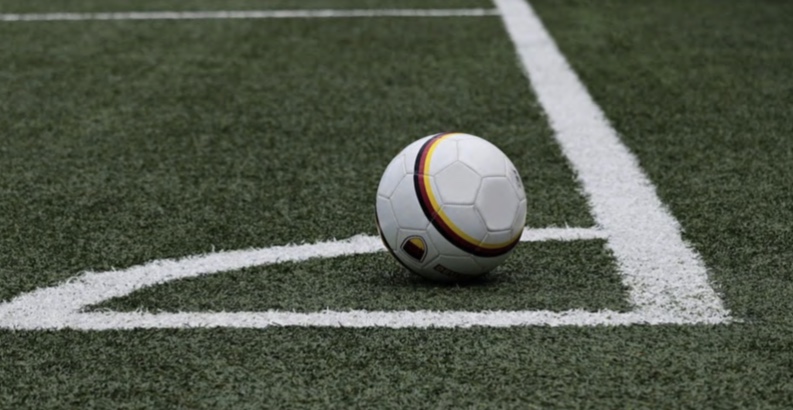 An Illawarra football podcast initiative has kicked early goals in the name of improved mental health.

Thirteen teams competing in the FIFA 20 Pro Clubs Tournament have raised $1,025 for the Black Dog Institute and $40 for Talk2MeBro since the competition began a week ago. 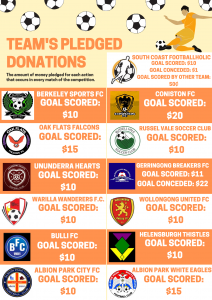 The tournament, created by the pair behind UOWTV’s South Coast Footballholic podcast, is helping to fill the football void, as teams around the region have had their season put on halt due to the COVID-19 pandemic. All football remains suspended until at least May 31. In a video address on the Football Federation Australia’s Facebook, boss James Johnson said FFA was working with state and federal governments, along with member federations, to get football up and running again.

“We’re working hard to get you all back on the pitch as soon as possible… it’s just a matter of time now,” Johnson said.