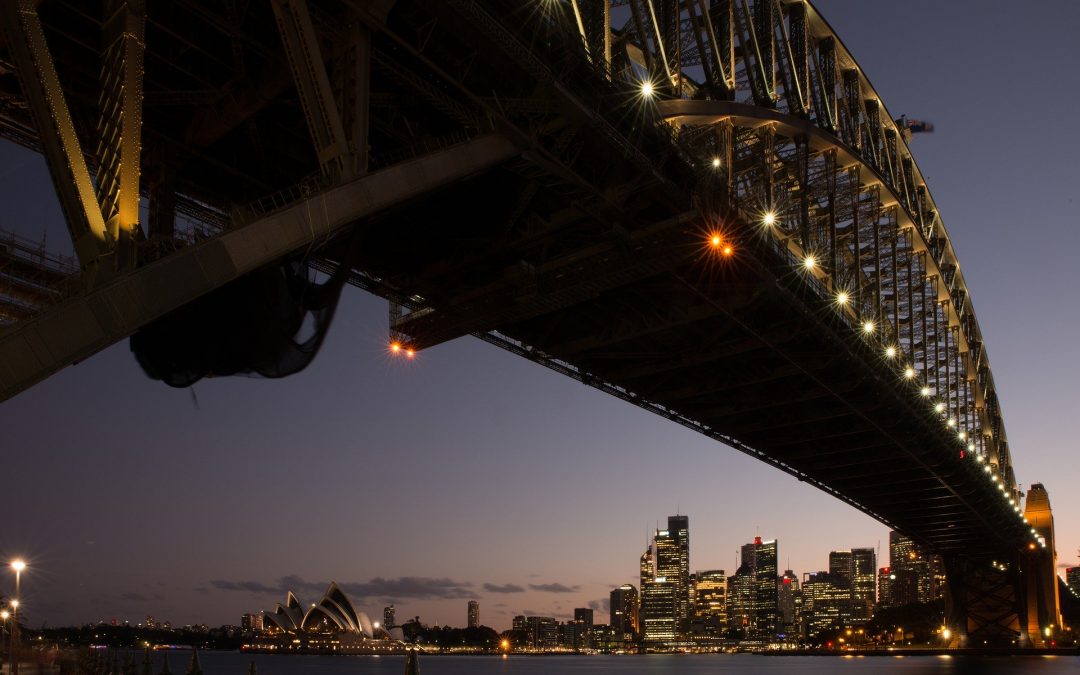 The  Reserve Bank of Australia has forecast a number of scenarios for Australia’s economy over the next few months, and high unemployment is expected to continue.

While the outlook depends largely on how and when COVID-19 restrictions are lifted, data suggests unemployment rates will remain above seven per cent until the end of next year.

Jetts Nowra Club Manager Alanna West and a number of her employees retained full-time work thanks to the JobKeeper support payment, but Ms West was concerned about the gym’s future.

“Thankfully no one has had to be laid off, but we may need to reassess how many classes we can offer after September, and a possible adjustment to casual hours across the week,” Ms West said.

A Wollongong restaurant manager, who asked not to be named, said less foot traffic had hurt his business.

“We’re still cooking, we’re still doing business as usual. Obviously people aren’t shopping in the centre, so people aren’t eating in, but there has been an increase in delivery platform orders through Deliveroo and Menulog,” he said.

“We’ve kept all of our staff on through a combination of delivery order income and the JobKeeper payment. The people who have left have done so of their own accord.”

Reserve Bank Governor Philip Lowe said a lower unemployment rate was possible if a reduction in labour demand was accompanied by a larger reduction in average hours worked, rather than by people losing their jobs.

He said it was important for the country to build a bridge to recovery for as many people and businesses as possible.

“While we still face some difficult days ahead, Australians can take some reassurance from the fact that all arms of public policy are pulling in the same direction,” Mr Lowe said.

We are all working to support the Australian economy through what is a very challenging period and to make sure we are well placed to recover.”

The findings of the release are explained below:

The Reserve Banks’s Statement on Monetary Policy is scheduled for release later this week.