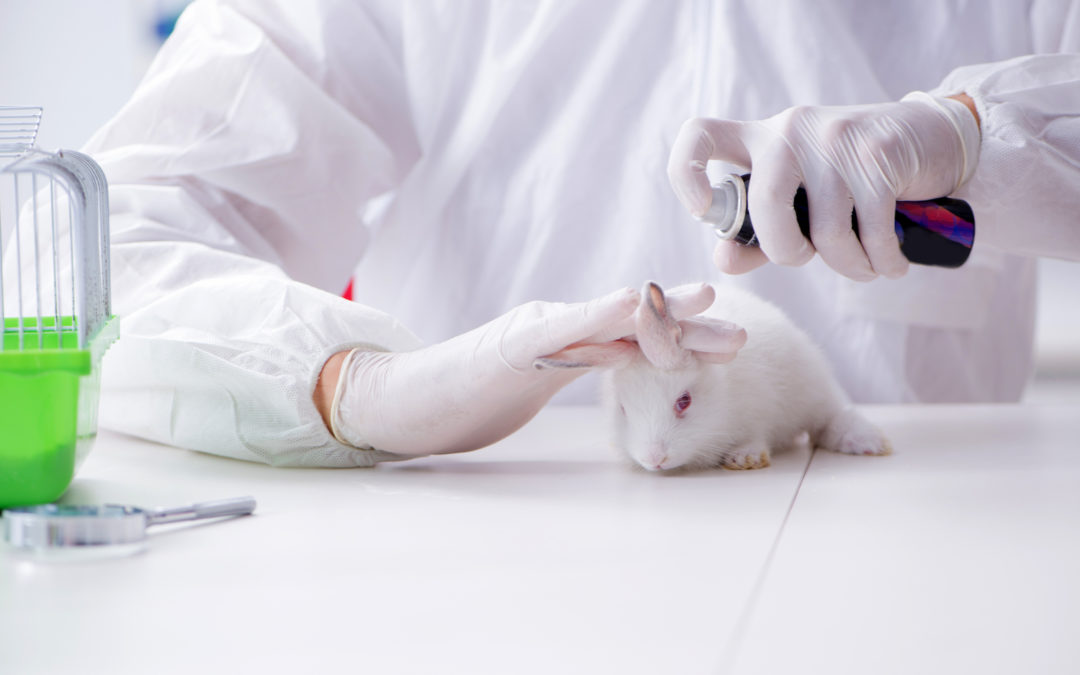 A new grant has been welcomed as a step toward eliminating animal testing in science research.

Illawarra animal rights activists say the $5,000 ‘Refine, Reduce and Replace‘ research grant from University of Wollongong Animal Ethics Committee (AEC) is a landmark achievement and could lead to the end of laboratory testing on animals at the university.

Wollongong-based animal rights activism group Wollongong Animal Save (WAS) has campaigned to end animal testing and welcomed the initiative as a way to encourage other institutions to do the same.

“This opens the door for more modern and ethical research and hopefully other institutions can learn from this particular study and realise they no longer need animals to study human-based diseases or infections,”  WAS coordinator Kristen Nelson said.

Dr Diane Ly was awarded the grant yesterday. The grant be used to reduce and, potentially, eradicate the use of rodents in skin infection experiments.

“Not only is it ethically preferable not to use animals such as mice in our research but this new in vitro model will better mimic the clinical condition by using human skin cells,” Dr Ly said.

Ms Nelson said the grant could encourage others to do more to reduce experiments on animals.

“This grant encourages the potential to grow above animal testing which is an outdated and barbaric practice and I am so happy to hear UOW are taking the lead,” Ms Nelson said.

The grant is historic for Australia and university research, according to AEC chairman Dr Malcolm France.

“To the best of my knowledge, UOW was the first university in Australia to initiate an independent funding program specifically to support research with the potential to replace, reduce or refine the use of animals in research.”

Dr France congratulated UOWs Animal Ethics Committee (AEC) for its progressive stance on animal testing and said its work was among the best  in Australian.

“It’s important to realise that around 50 per cent of the projects involving animals at UOW are actually wildlife projects and not animals in labs but rather people out in the field doing important conservation-related work involving the species they are trying to look after and protect,” Dr France said.

“In terms of animals used in medical research, UOW really only uses exclusively rats and mice. There’s certainly no use of dogs, cats or monkeys in a laboratory sense.”

“Evolution ensures that other species will not be reliable models for humans in the future. Only the use of clinically relevant methods, culminating in human trials, is valid scientifically and protects humans,” Ms Nelson said.

UOW Animal Ethics Committee announces the recipient of landmark Refine Reduce and Replace grant which will assist ending the use of animal testing at the university! This movement has been seen as a big win for local animal rights activists. More to come! @UOWTV #socialj @peta https://t.co/UO9zBB9Ub4