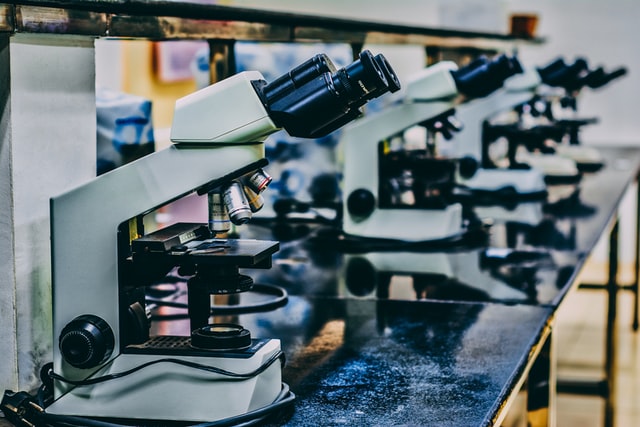 Uncommon areas of cardiovascular study have been boosted by $1.2 million funding awarded to University of Wollongong researchers.

Distinguished Prof. David Adams studies the interaction between the heart and the nervous system. He was awarded $750,000 over three years from the program.

“When in actual fact you have this intrinsic nervous system or little brain that really controls the heart.”

Prof. Adams said the money would be used to train other researchers to study the heart’s intrinsic nervous system. He also wants to teach others to use a new optogenetics technology, which enables researchers to identify and record individual cells in the body.

“The technology allows us to do things we couldn’t have done ten years ago,” Prof. Adams said.

“I want to train students and post-docs [in] how to use this preparation because there’s still a lot we don’t know.”

Dr Monique Francois received $450,000 as part of the program’s Early-Mid Career Researcher Grant, which she would fund a state-wide clinical study into lifestyle treatment for preventing cardiovascular disease in patients with type 2 diabetes.

“We’re looking at a diet intervention, an exercise intervention, and another one where they’re combined to see if they can improve cardiovascular risk factors,” she said.

Dr Francois said a lack of funding meant there were not enough clinical studies in the research field.

“The problem at the moment is that there are lots of really small studies that have looked at this, but they are too small for us to use them as a public health intervention,” she said.

“The funding will allow us to actually intervene this and put it into a real living study that can hopefully inform healthcare.”

The Cardiovascular Research Capacity Program supports cardiovascular research in New South Wales. This year, $20 million worth of grants were awarded out of a $150 million investment. 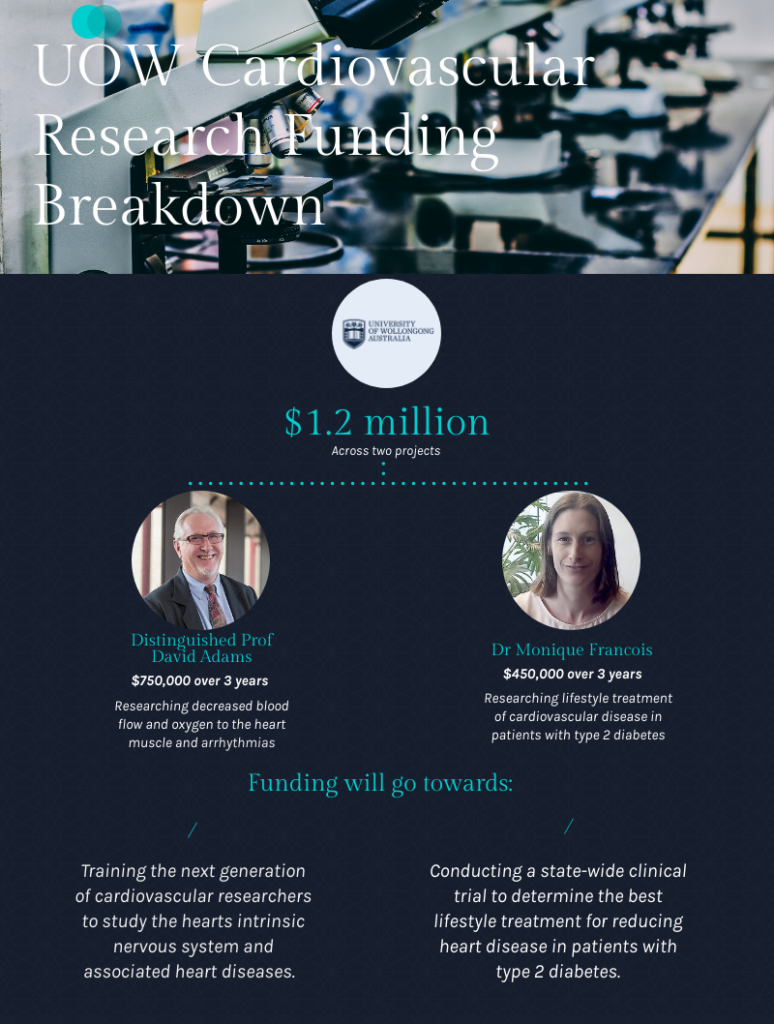