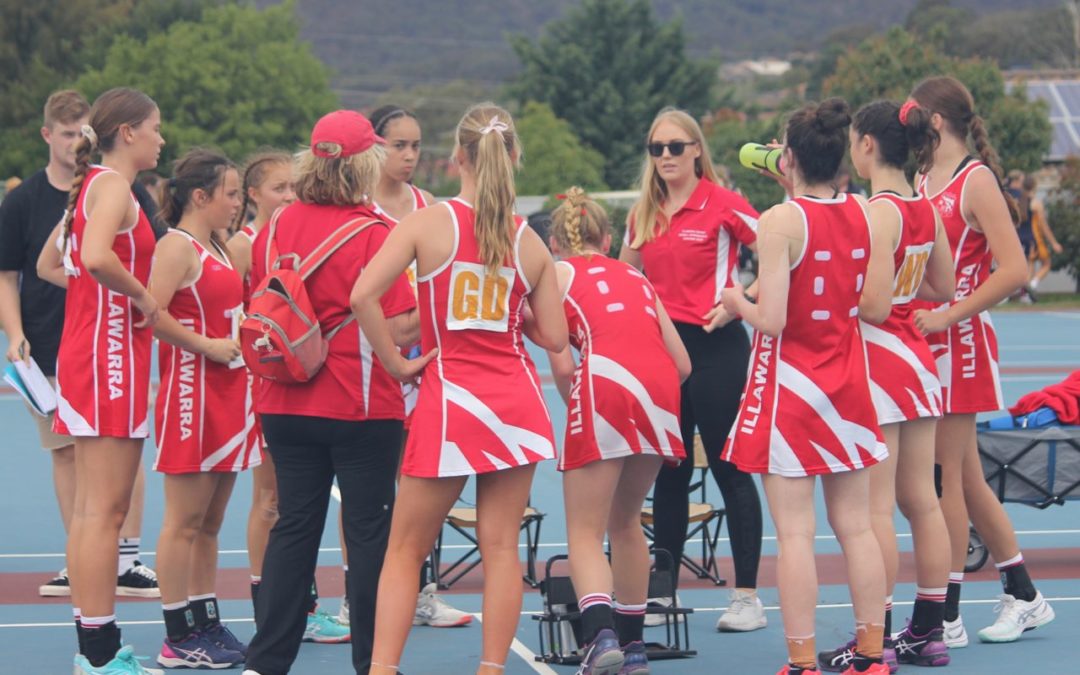 This follows an announcement by Netball NSW earlier this week stating competitions may commence on 18 July if necessary changes are made to COVID-19 restrictions on gathering.

The IDNA’s first suggestion of shortening the season sparked backlash online from players concerned they “wouldn’t get their money’s worth” if they were not to make the finals.

IDNA President Dianna Elvy announced a survey will be released to clubs later today providing alternative scenarios so that players can make the most of their season.

“We’ve gone back to the drawing board at the moment,” Elvy said.

“There is a survey going out today to clubs today which gives them six scenarios for them to choose what suits most players so we can gauge which way is the best way to go to get as many games in and getting them on the court.”

The scenarios Elvy announced explore the potentials for all teams to play ten rounds without a finals series or teams playing under compressed schedules. 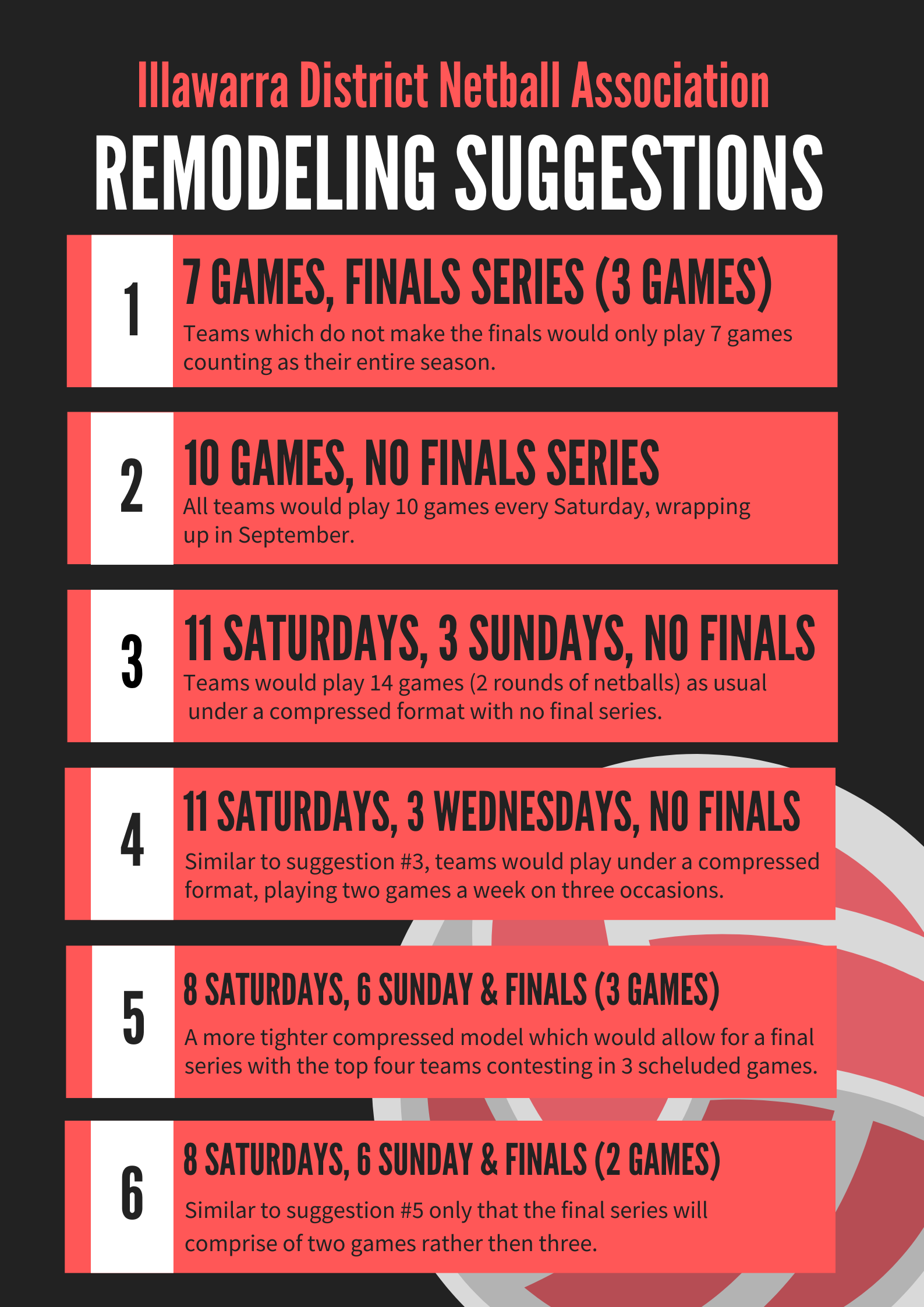 Netball NSW has stated that competitions should aim to wrap up before the end of September given Netball resumes in July.

Elvy said the Illawarra District Netball Association will wrap up competition on 19 September or 26 September provided the results of the survey.

“We can but we don’t want to go any further than September,” Elvy said.

There has been no word on what restrictions may be enforced if competition resumes in July.

“I don’t think the government would say ‘go back and play netball’ all for the sake of going back and playing netball, I think there’d be some sort of restrictions around that,” Elvy said.

“Whether we can comply with that is a story for later when we know what we’re up against.”

It is unclear as to whether the Wollongong City Netball competition will restart in July.

“We are in full support of whatever decision Netball NSW and the competition organisers make,” UOW Netball Club said in a statement to UOWTV.

“We trust that their choices will be in the best interests of the netball community.”