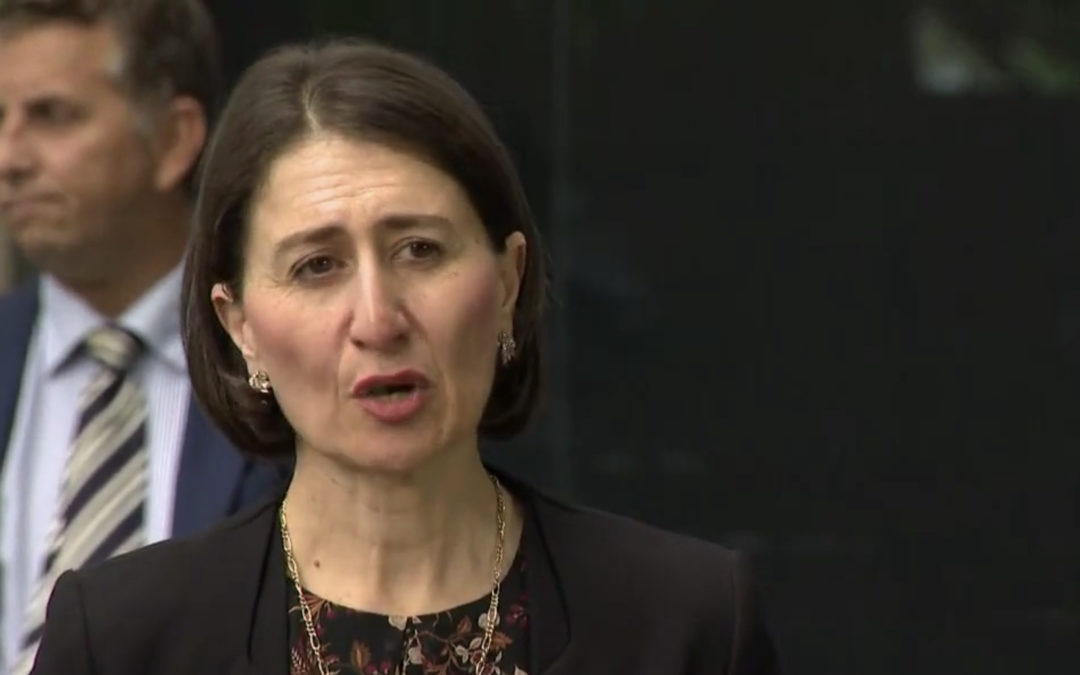 The daily number of COVID-19 tests in NSW has remained largely the same over the last seven days, despite the government expanding testing criteria on Friday.

Premier Gladys Berejiklian announced on the same day that she wanted at least 8000 daily tests, but NSW Health data shows the numbers falling short in the days since.

Daily testing from Friday and Tuesday has levelled between the four and five thousands. 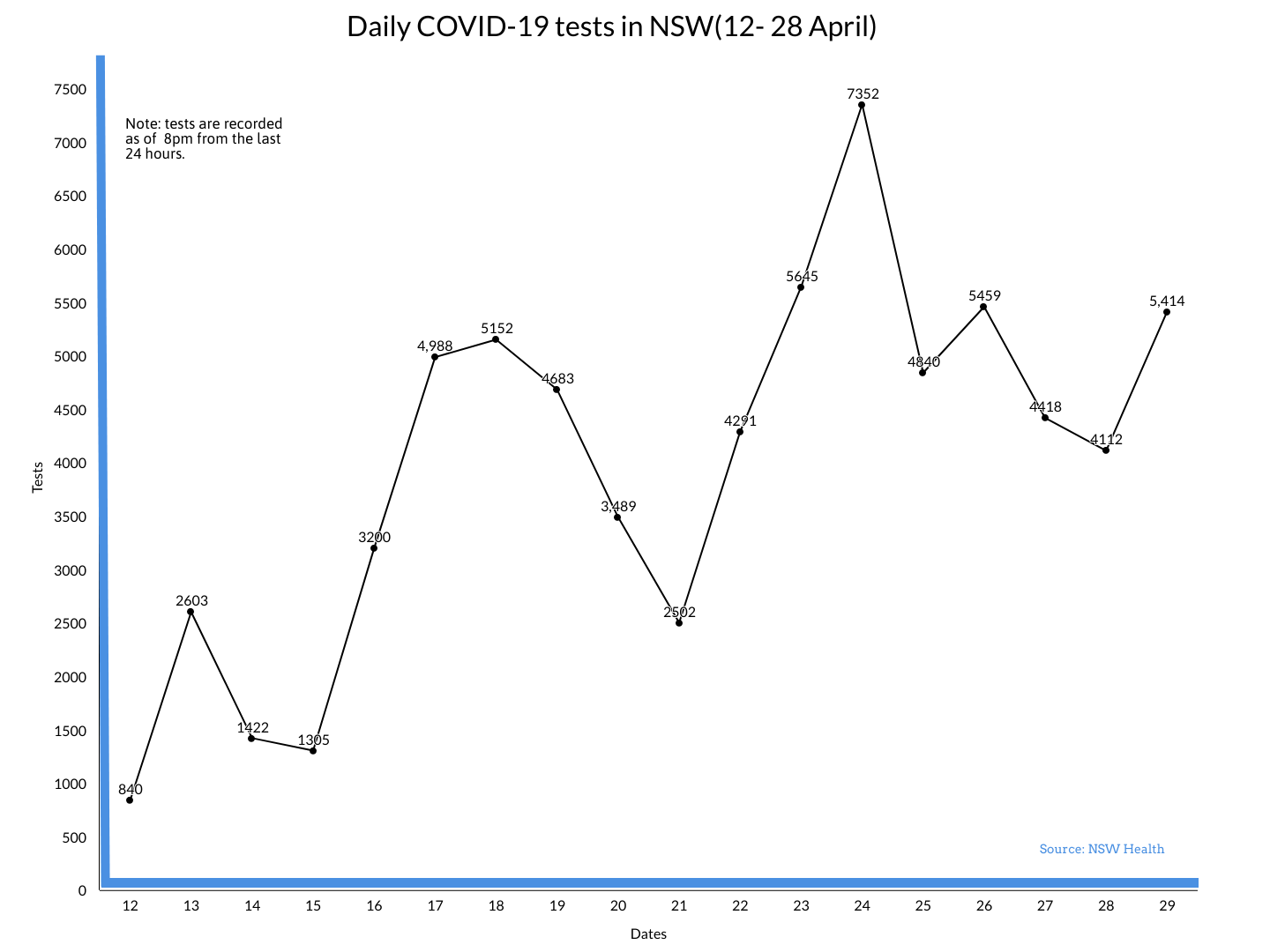 Member for Keira and Shadow Treasurer Ryan Park said the figures show the government is failing to communicate with the community on testing.

“It’s clearly not getting through and we’ve been saying for a long time now there needs to be improved messaging and communication to the broader community,” Mr Park said.

“(I want to see) promotion of where people can get tested within their local communities. We haven’t seen any of that.”

“The problem with Ryan is that he always would say something like that but actually never has any solutions himself,” Mr Ward said.

“Our state has seen more people tested per capita than any other state. I think the numbers speak for them selves and I think an idiotic comment like that from the Shadow Minister speaks for itself.”

Mr Ward warned the extension of care and compassionate grounds for visiting other households, which take effect on Friday, is not a green light to break social distancing rules.

“We’ve changed the definition of one of the four points which relates to care and compassion to break the cycle of social isolation,” he said.

“Care and compassion is extending to two people with their dependent children being able to visit other people, friends and family.

“There are still rules in place, fines will still apply and the police will be enforcing those fines. This is not an excuse to go and have a barbecue with several mates.

“This in no way should be seen as an opportunity to be lax.”