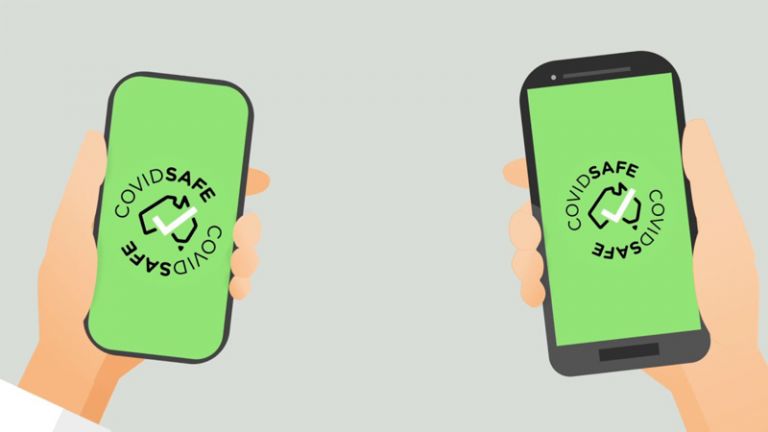 A University of Wollongong engineering and information sciences professor has raised concerns about parts of the community being excluded from the Australian government’s COVIDSafe tracing app.

“I’m really concerned vulnerable communities have not been incorporated in this app…whether it’s people who are disabled and have issues or have cognitive impairment… or from a non-English speaking background. So, I think the future is participatory and we have to do a better job at testing,” Prof. Michael said.

Prof. Michael also said she attempted to use the app but was not allowed to register an account due to her international phone number.

“I went to install it, got to the step that said ‘Enter your phone number’ so that you can get that pin number, and, in fact, it only allows for 61. So, I think the Australian government hasn’t done a good job of co-designing this. They haven’t really thought about all the use cases,” Prof. Michael said.

The CovidSafe app was released on Saturday and is designed to help slow the spread of the virus by tracing exposure.

Prof. Michael spoke with UOWTV’s Adam Mansfield on The Spot.