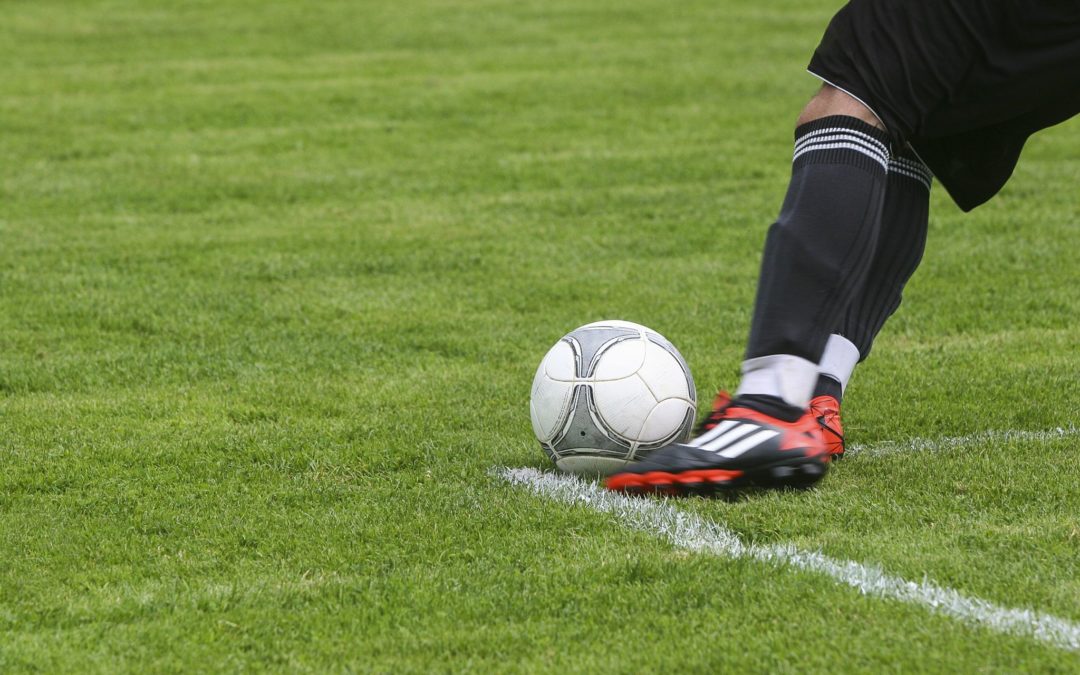 Measures to slow the spread of COVID-19 have impacted sport operations across the Illawarra.

Football Federation Australia (FFA) announced at the start of April it would suspend sanctioned grassroots football competitions and associated training until at least the 31 May.

“A lot of the local junior clubs that do have the volunteers, a lot of their websites are not functional, you can’t get a hold of people, so it’s probably a really good opportunity to really get that type of stuff up to date,” Tyssen said.

Tyssen said he hoped the FFA would work with coaches during this time and work to continue training.

“For the coaches, it would be nice to see FFA launch some coach education online and get some sort of extra accreditation so once again when the season starts coaches have a few more tricks up their sleeve,” Tyssen said.

Other Illawarra sporting codes have adapted operations to remain operational during the pandemic.

“We’ve had to increase the amount of space between jockeys so we’ve had to change our public bar into a second jockey room, its given us two male jockey rooms and one for female jockeys,” Craig said.

The public cannot attend racetracks but can watch races online.

“There have been some measures bought into place by Racing NSW, major races over at the ACT carnival were sliced up to half of their price money and there’s since been an announcement that all other races have been cut by 10% in prize money,” Craig said.

COVID-19 has affected sport business in the Illawarra drastically. Football Federation Australia and Racing NSW have made changes that change how the sports are run. What does this mean for players and clubs? #uowcreative