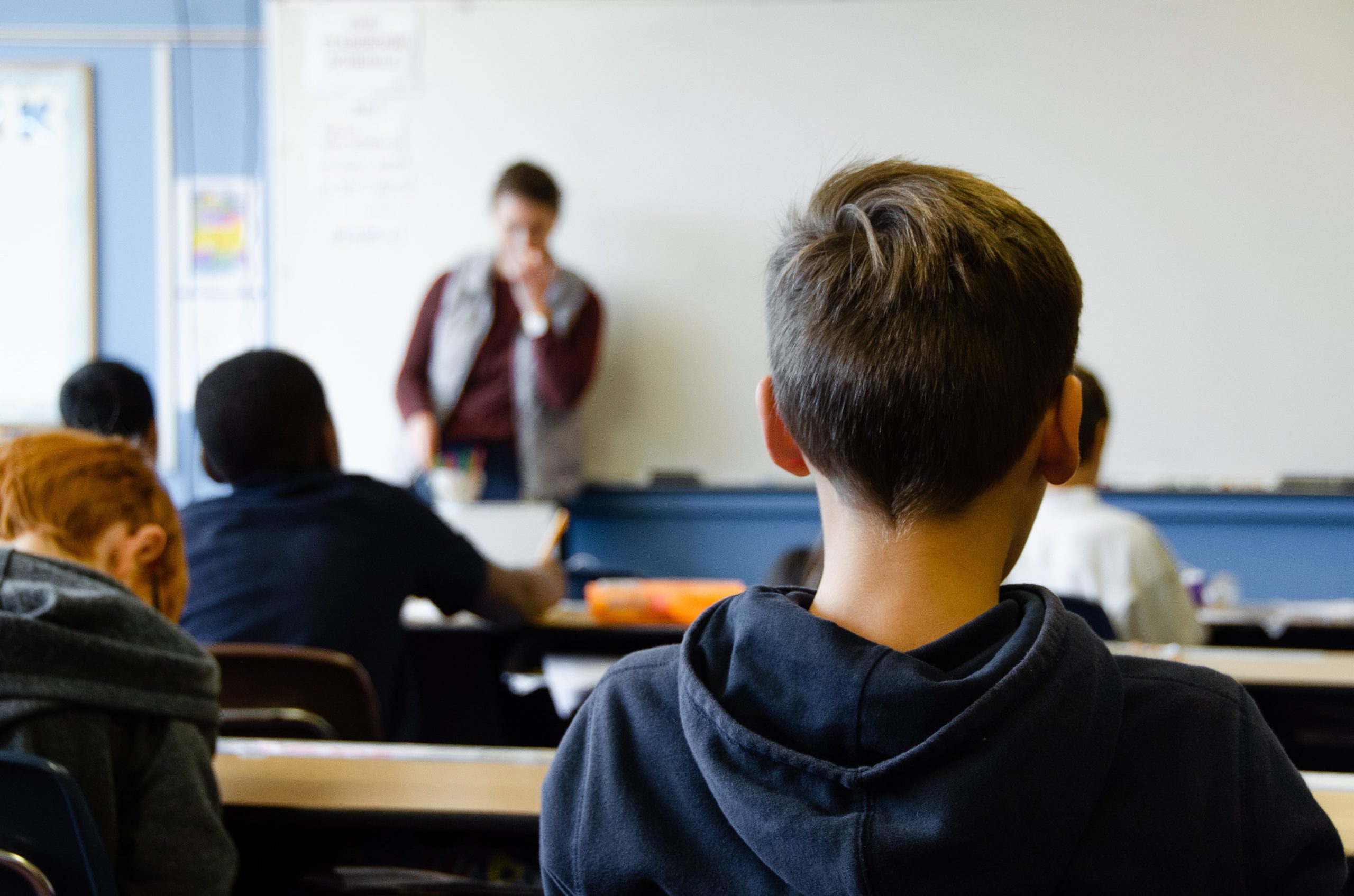 Two-thirds of young people feel they are hindered by schools when it comes to pursuing their passions, according to a new report.

The Year13 After The ATAR III report surveyed more than 4500 young Australians about passion and purpose in Australian high schools.

The report revealed 55 per cent of the respondents indicated their school failed to support their passions.

“Between fostering passions and developing the skills students need to survive in the real world, schools are in a unique position to shape young people’s futures,” Mr Stubley said.

“If schools were to implement passion as a valid decision-making tool in creating post-school plans, it may assist in the prevention of wider social issues like mental health, university dropout rates and low vocational education uptake.”

One key finding of the report showed that 72 per cent of participants identified a passion, and more than half agreed their teachers helped them find a passion they wanted to pursue.

The report also found 43 per cent of young people wasted class time due to a lack of motivation for what they studied.

Despite being thrilled students had discovered their passion, Leumeah High School teacher Shane Pratt noticed a disconnect between a student’s passion and their motivation to learn.

“It’s spectacular to see that we [teachers] are helping students find a passion, either directly or indirectly,” Mr Pratt said.

“There is always going to be a percentage of people who don’t want to learn, but it’s alarming that an overwhelming majority of students remain unmotivated even after identifying a passion.”

Mr Pratt, who has only taught high school students for two years, suggested fellow teachers switch up their lesson plans to ensure students are able to thrive when they have graduated.

“I like to think that as a recent teaching graduate I have a fresh perspective on the current education system,” he said.

“It’s very important for teachers to realise there may be thirty students in the one classroom learning the same subject, but each student has a different plan for what their life after school will be and memorising essays or formulas just won’t cut it anymore.

It [the data] certainly calls for a reflection on teaching practices and schools’ measurement of success with testing.”