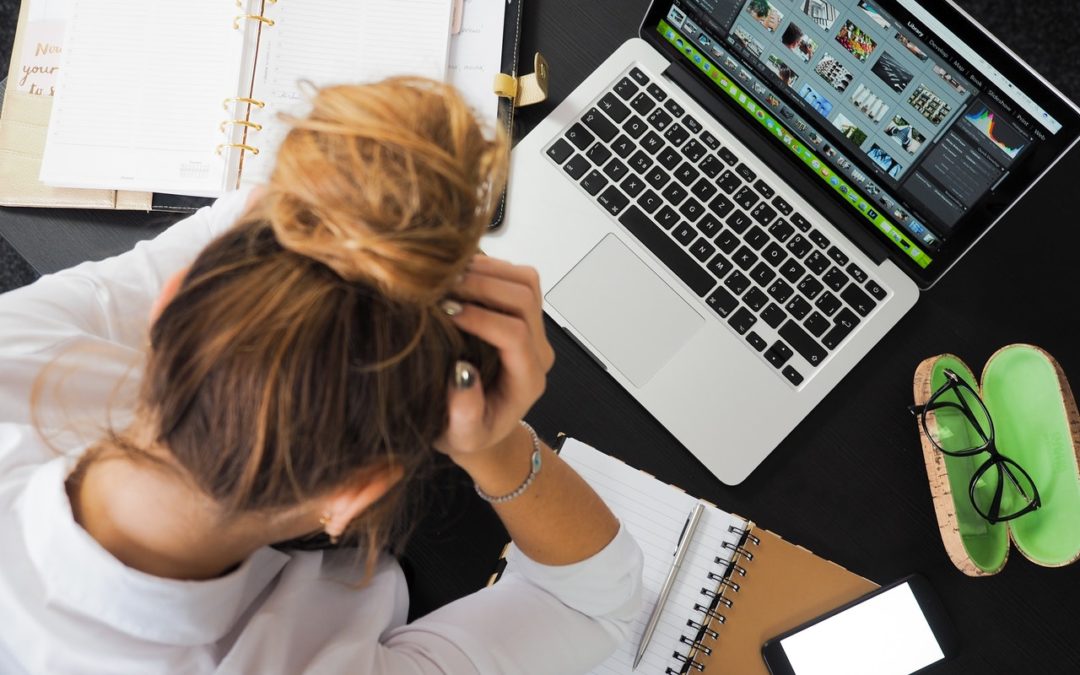 An Australian Bureau of Statistics (ABS) report has revealed young workers have been hit hardest by the COVID-19 pandemic isolation measures.

Workers aged 20 and under experienced the biggest losses in employment (9.9%) and wage payments (12.7%), according to ABS data revealed between mid-March and 4 April.

“Whenever we move through a down-turn in the economy, it’s those who are in the margins of the labour market that tend to be affected most. So, youth are usually the first to be laid off,” A/Prof. O’Brien said.

The food and accommodation services industry suffered a 25.6% decrease in employment.

Arts and recreational services had the second-highest loss of job employment at 18.7%.

“They talk about a generation of youth [in the ’90s] being scarred from the recession,” he said.

“It was people that were nearing the end of their education with the jobs not being there… the longer you are unemployed the more unemployable you are from an employer’s perspective … It turns into a nasty, vicious cycle.”

People aged over 70 showed the second-highest losses in employee jobs (9.7%), slightly lower than the rate for people aged under 20.

A/Prof. O’Brien said employers often laid-off people who were close to retirement age, and they were unlikely to find more work.