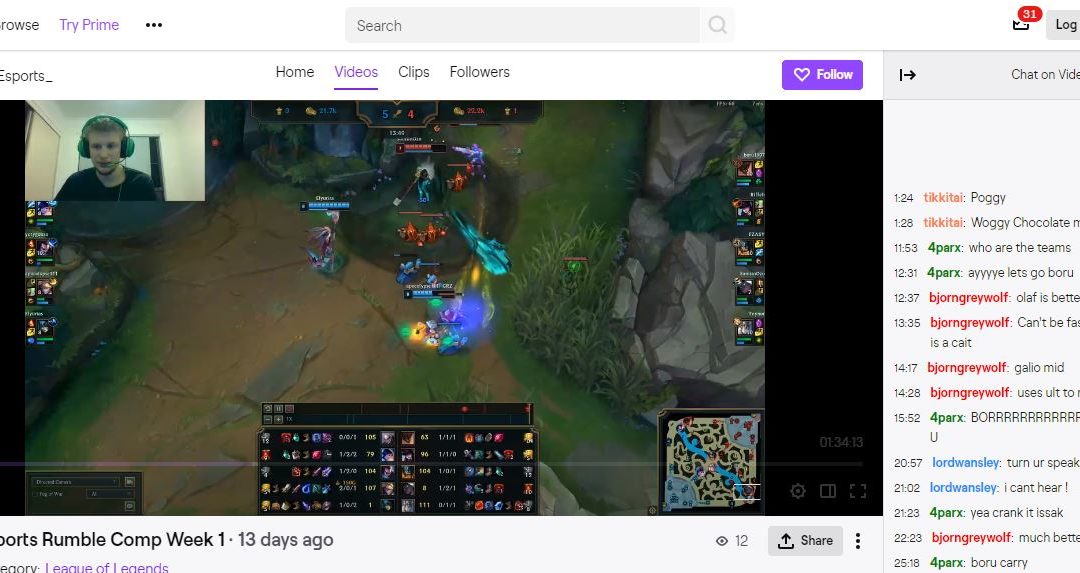 University of Wollongong online gamers have been forced to cancel one of their showcase events.

The UOW Esports Society has cancelled its Chicks Who Game expo and all in-person society events in line with COVID-19 social distancing regulations.

However, the society has made the transition to online communication and events for future gatherings to ensure member safety. UOW’ Esports manager Mark Thomas said the society was well prepared to move online.

“We were all really quite familiar with online streaming and gaming already so it was just as simple as keeping our social media updated on when we were going to enter tournaments. Overall this whole situation isn’t fun for any of us but we’re trying to make the most out of the time self isolating,” Mr Thomas said.

The society, founded in 2012 as the Video Game Association, rebranded to UOW Esports at the beginning of the year, a moved designed to better represent UOW in esport events and to increase the society’s ‘professional development’ .

The society moved into national University Esports League in 2018 and the Australian Esports League (AEL) in 2019, and had planned to expand operations this year before the coronavirus COVID-19 pandemic hit.

An Australian Esports League spokesperson said the increased interest in online gaming was a positive to come out of the pandemic.

“One thing we as a company are really taking away from this is how in the age of social distancing, Esports is going to be on the rise as people move away from traditional sport mediums to safely watch a gaming tournament from the comfort of their own home,” the spokesperson said.

UOW Esports Society members do not expect to run in-person events until early or mid next year and are now focused the development of esport teams and streaming games.

“Building up our own viewership and fanbase is something we’re really striving to at the moment. Currently our Twitch account only has just over 200 followers,” Mr Thomas said.

“By the end of the year we hope to have at least doubled this and hopefully have a few tournament wins under our belt.”

As #COVID19 continues to dismantle Australias sporting industry, UOW’s Esport Society goes to show how competitive gaming may be the future of sporting entertainment. More to come @UOWTV . #Socialj