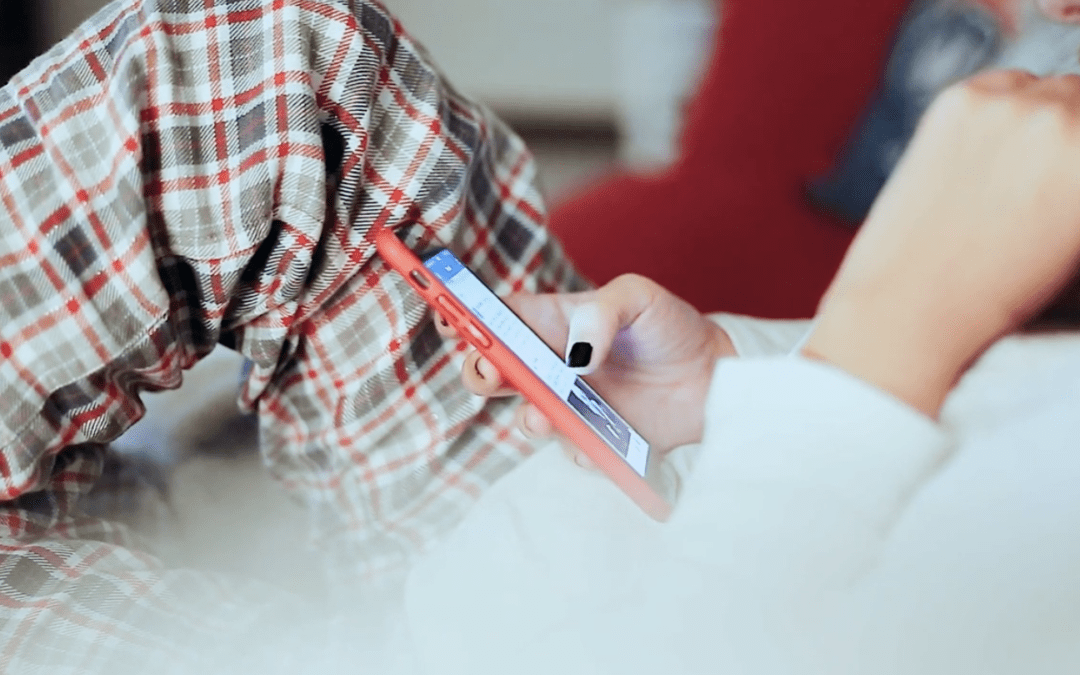 The Australian government has directed the Australian Competition and Consumer Commission (ACCC) to develop a mandatory code of conduct to address the growing dominance of digital platforms over news media companies.

The code, announced by Treasurer Josh Frydenberg, would force multinational technology companies, including Google and Facebook, to pay for content produced by Australian news companies. The decision follows the consumer watchdog’s inquiry into the growing bargaining power of online companies and was propelled by the fallout of the COVID-19 pandemic on Australia’s traditional news industry.

Media companies in Spain and France were unsuccessful in their attempts to enforce a similar mandatory code of conduct. Elements of the code will address the sharing of data, ranking and display of news content, monetisation and the distribution of revenue generated from the news.

Can the Australian Government get tech companies like Google and Facebook to pay for our news media content or are independent agreements more likely? #uowcreative @UOWTV https://t.co/IWCSoeJlZw