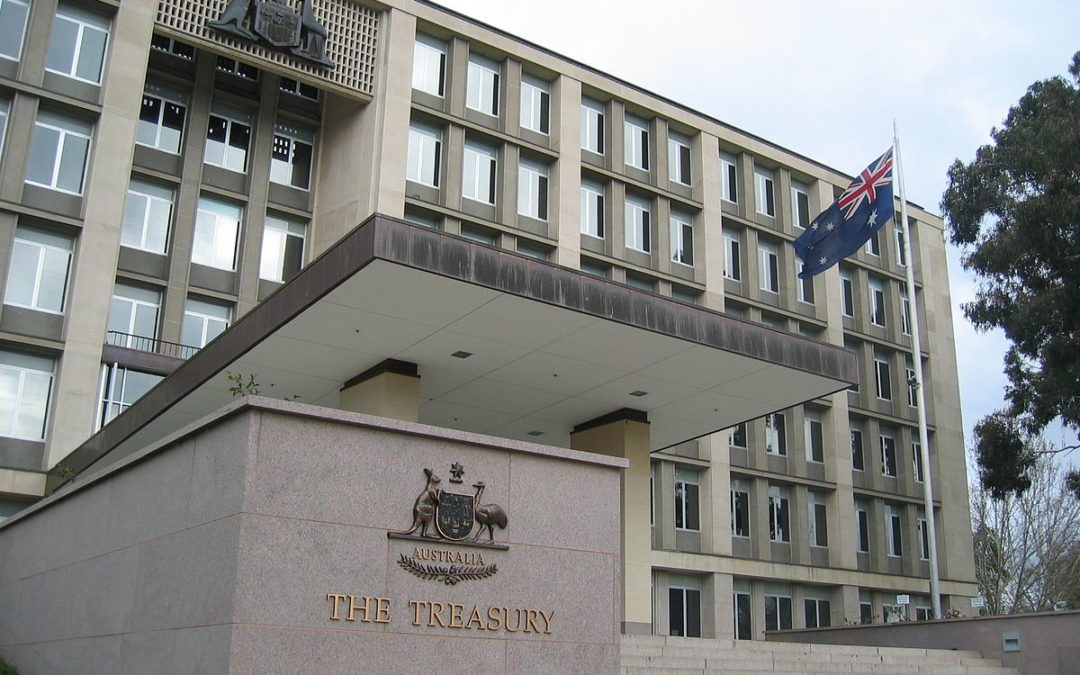 New Australian Treasury predictions show national unemployment rates can be expected to reach as high as 10% by July due to the COVID-19 pandemic. The department estimated 1.4 million Australians would be unemployed within the next two months, resulting in the unemployment rate doubling since February (5.1%) meaning the rate could reach the highest it’s been in over 25 years.

The figure does not include those who are expected to be eligible for the recently passed JobKeeper stimulus package, as unemployment rates are calculated by the amount of people actively looking for work. Over 800,000 businesses have already signed up for the JobKeeper wage scheme, which is around 40% of all businesses nation wide.

“The economic shock facing the global economy from the coronavirus is far more significant than what was seen during the global financial crisis over a decade ago,” Treasurer Josh Frydenberg said in a statement.

The JobKeepers package, which is the biggest stimulus package from a government in Australia’s history, is excepted to benefit up to six million workers, about half Australia’s workforce, over six months. Treasury estimates show the unemployment rate would be much higher, peaking at as high as 15%, if had not been for the $130 billion program.

However, it still leaves many of those unemployed without any subsidy. More than a million casual workers who’ve been with their employers for less than 12 months and over 2 million workers on temporary visas aren’t included in the program, with little chance of them seeing any funding with Mr Frydenberg revealing every million workers added to the scheme would cost an extra $18 billion.

“We had to draw a line somewhere” Frydenberg said.

But this line has left many feeling unsupported and unsure on what this means for their future.

“It’s made it stressful not knowing when I’m going to be able to work again, and not being able to get any support puts a lot of uncertainty on what the future holds for me” University of Wollongong student Jacob Wilson said.

Many other university students, who have found themselves suddenly unemployed, have voiced similar concerns.

“There’s not much we’ve been given in terms of advice or any type of backing,” UOW student Marshall Fox said,

“The only thing they’ve said is to try find more work”.

In total, a record high 3.92 million (27.4%) of Australians were either unemployed or under-employed and looking for more work in the second half of March, market research company Roy Morgan found.