Decline of sound pollution clears the way for earthquake research 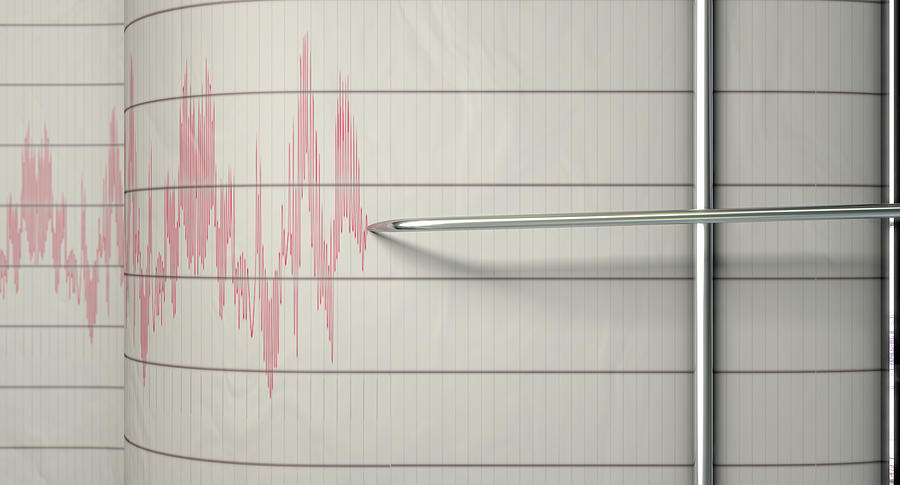 Noise reduction due to global self-isolation measures may have improved the accuracy of detecting movements in the earth, according to latest research.

Legalisation which has limited international and frequent domestic travel has allowed seismologists to accurately detect low-energy earthquakes for the first time.

Data from the Royal Observatory of Belgium has revealed man-made seismic sound in Belgium has dropped by a third after the government enforced measures as a response to the spread of COVID-19.

UOW geoscientist Lloyd White said although Australia may see fewer benefits than highly populated countries, a decline in surface vibrations will allow scientists to better monitor after-shocks and volcanic activity around the world.

“There will be a small advantage to detecting smaller earthquakes that wouldn’t otherwise be able to be picked up and that might help look at areas where there is a lot of volcanic activity – where they can sense that there’s minor rambling which might not have been otherwise detected before,” Mr White said.

“I suspect in places like Australia where we have less population and are more spread out compared to European or American cities, we might see a smaller effect or no effect.”

Mr White has predicted information gathered by seismometers throughout the pandemic will also benefit imagery and scientific understanding of the Earth’s crust.

“It’s experimental I think, seismologists are just noticing that these things are happening at the moment with the lockdown and they’re starting to experiment with they might mean and what signals they might have picked up.” 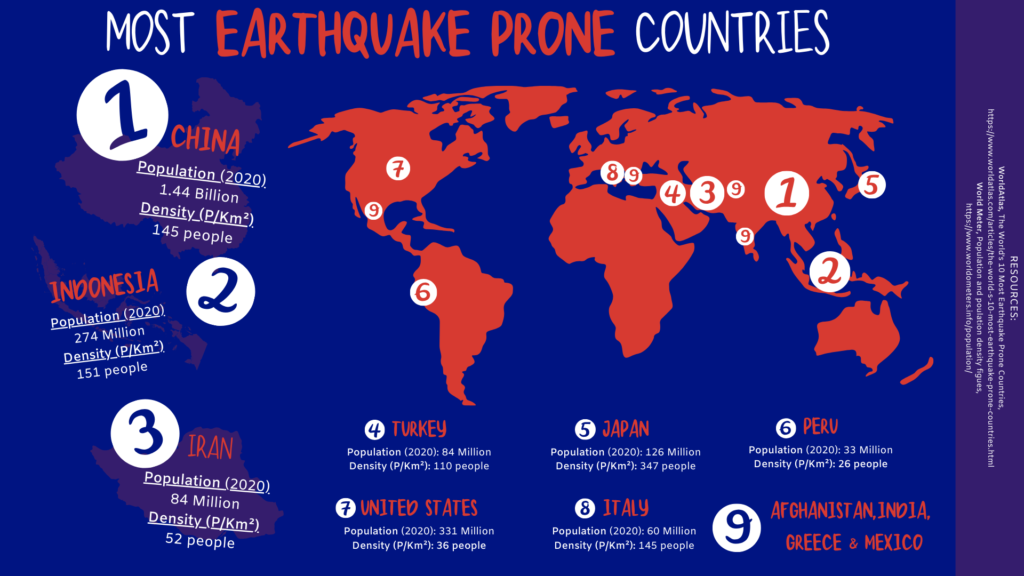