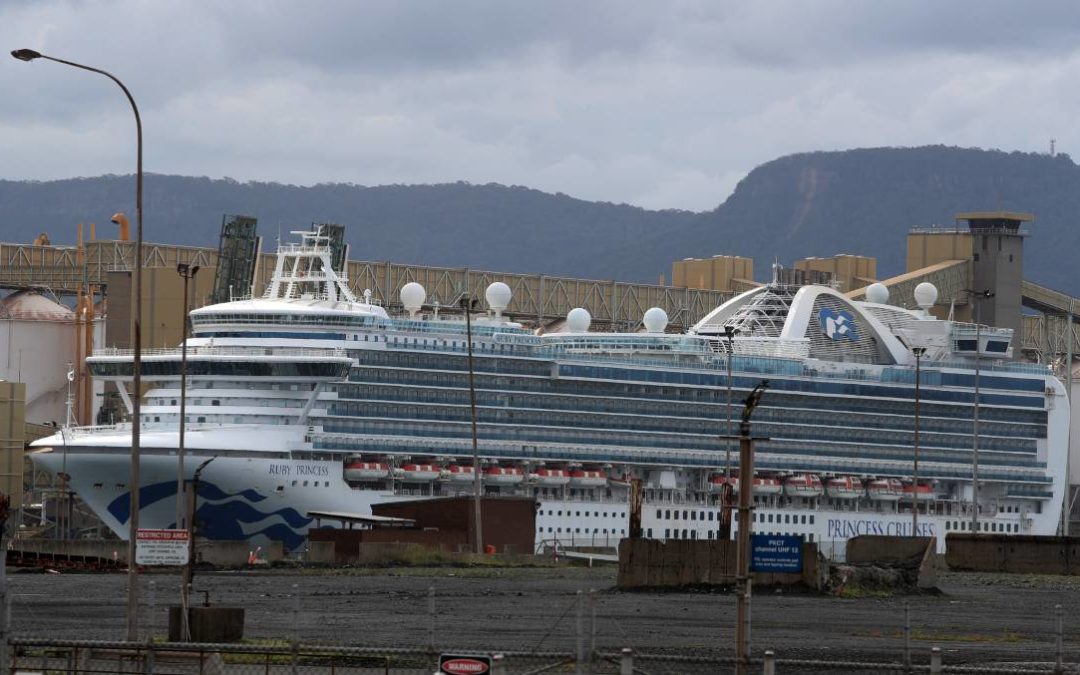 NSW Premier Gladys Berejiklian has announced that Bret Walker SC will lead a Special Commission of Inquiry into the Ruby Princess cruise ship.

The high-profile silk, whose appeal to the High Court saw Cardinal George Pell acquitted of his child sexual abuse conviction, will be given extraordinary powers to conduct the inquiry. In this morning’s press conference the Premier thanked Mr Walker for taking on the role and looks forward to receiving his report.

“He will report back to government in three to four months, he has unlimited powers and he can use those powers how he wants to, that’s a matter for him,” she said.

The Commission of Inquiry will work parallel to criminal investigations undertaken by NSW Police homicide detectives to determine whether health conditions of passengers were properly disclosed by the cruise operator, Carnival Australia.

All 2,700 passengers disembarked the ship at Sydney’s Circular Quay on March 19 despite many onboard showing coronavirus symptoms. The Ruby Princess has been linked to at least 18 deaths and hundreds of confirmed cases in Australia.

The ship remains docked at the Port Kembla terminal and was boarded by police last Wednesday to gather evidence for their investigation. Almost 50 crew onboard the ship have tested positive for COVID-19.

Responsibility for the Ruby Princess is yet to be claimed by Australia’s state and federal health departments or border force officials since the debacle began almost one month ago.

The special commission inquiry is expected to be the first to release its findings as the NSW Police conclude their investigations in an estimated five months time.