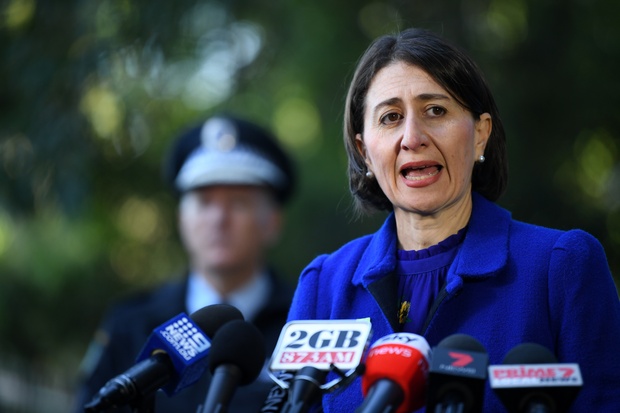 The cruise ship at the centre of Australia’s coronavirus outbreak will be subject to a special commission of inquiry.

The NSW Premier Gladys Berejiklian announced today an inquiry to investigate why the Ruby Princess was allowed to dock and passengers disembark in Sydney last month.

Esteemed barrister Bret Walker has been appointed to lead the inquiry that will run alongside a criminal investigation into the ship’s deadly COVID-19 outbreak.

He hoped the investigation would uncover who was responsible for the cruise ship “disaster”.

NSW Premier @GladysB has announced a special commission of inquiry into the #RubyPrincess cruise ship, which is currently docked at Port Kembla.

The inquiry will run alongside a criminal investigation into the deadly outbreak of COVID-19 that stems from the ship. @UOWTV pic.twitter.com/wQsMsPlXnN