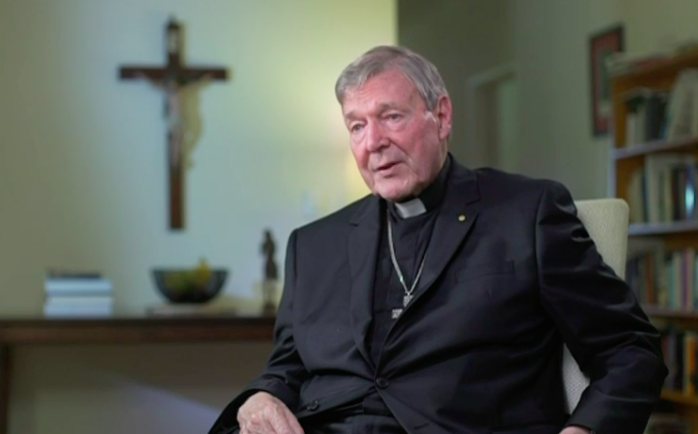 In an interview with SkyNews, Cardinal Pell explained he was “not angry” at having spent 405 days incarcerated, but he raised concerns over what he described as the villainisation of him and the Catholic Church by the Victorian courts and the Australian Broadcasting Commission (ABC).

The High Court found the jury should have entertained reasonable doubt as to Cardinal Pell’s guilt, stating: “ … the unchallenged evidence of the opportunity witnesses was inconsistent with the complainant’s account”.

Cardinal Pell said his now overturned-conviction blurred the lines between accusation and truth.

“I’m no lawyer, but I was always clear in my own mind that if somebody says such and such is possible, that’s on quite a different level from establishing that something is factually probable or factually happened,” he said.

The ABC regularly covered the cardinal’s court cases and he has labelled the reporting as one-sided.

“I believe in free speech, I acknowledge the right of those who differ from me to state their views, but for a national broadcaster to have an overwhelming presentation of one view and only one view, I think that’s a betrayal of the national interest,” he said.

“It’s not a sign of civilisation when you have guilt by accusation.”

Cardinal Pell claimed his case highlighted how a ‘trial by media’ can taint the outcome of a trial in court. He described taking “great pleasure at watching how disconcerted the reporter was” when the High Court upheld the apeal.

Commenting on his time in prison, he said said, although he was deeply affected by the experience, he hasn’t been scarred by it.

“My experience was quite untypical … [and] I got immense support, practical and otherwise. I never felt forsaken,” he said.

Cardinal Pell explained he took solace in the fact he was cleared, and he does not hold any anger towards anyone, only forgiveness.

The full judgement can be read here.