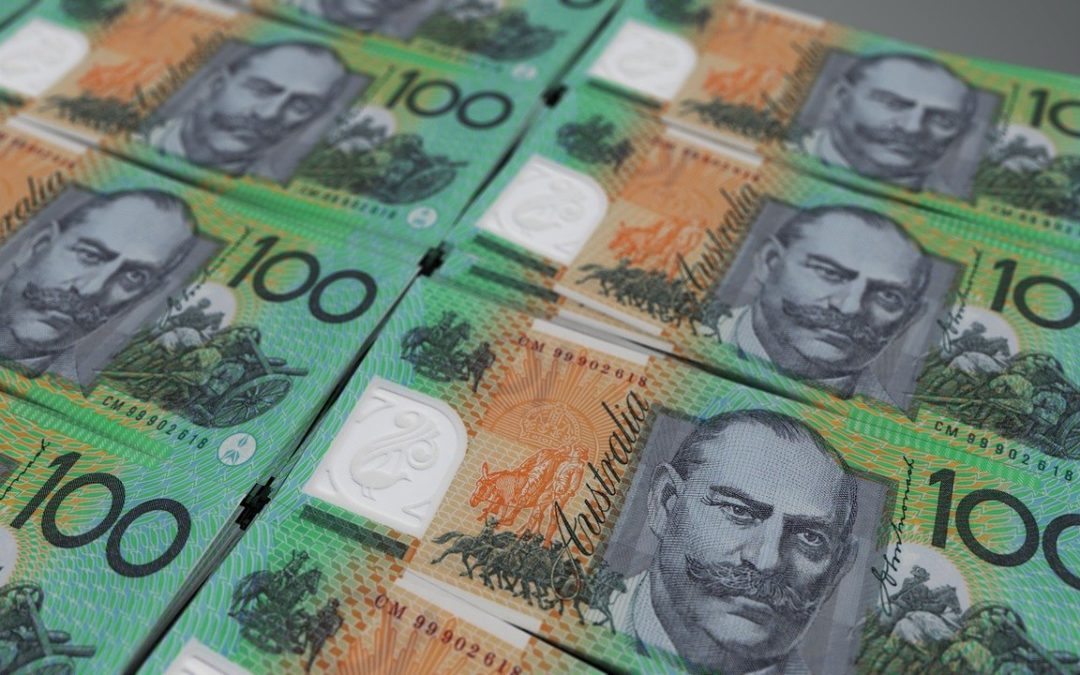 Experts have warned the Australian economy is facing its worst economic storm since the Great Depression.  as the nation remains on track for the first recession in almost three decades.

The International Monetary Fund (IMF) has warned an economic contraction could result in Australia’s economy shrinking by 6.7 per cent this year, and the nation was on track for its first recession in almost three decades.

Economics Professor Amnon Levy said equity markets were prepared for the situation when COVID-19 arrived on the world stage earlier this year.

“Soaring unemployment, shortage of consumer goods, dependency on unsustainable welfare payments and, approximately, thirty per cent drop in the value of stocks in major equity markets have already been registered during the first three months of the disease.”

It is not the first time the Australian economy has suffered an economic downturn. National unemployment rose to 11 per cent in 1990-91, and 17 per cent of  people age 20 to 24 years were out of work.

Major economic drivers, such as the travel industry, hospitality, have been worst hit during the coronavirus pandemic. The Australian Treasury has predicted the unemployment rate would rise from 5.1 per cent to 10 per cent in June, and would trigger further economic decline.

The IMF, however, continues to endorse quarantine and social distancing measures as a vital component of the fight against the virus.