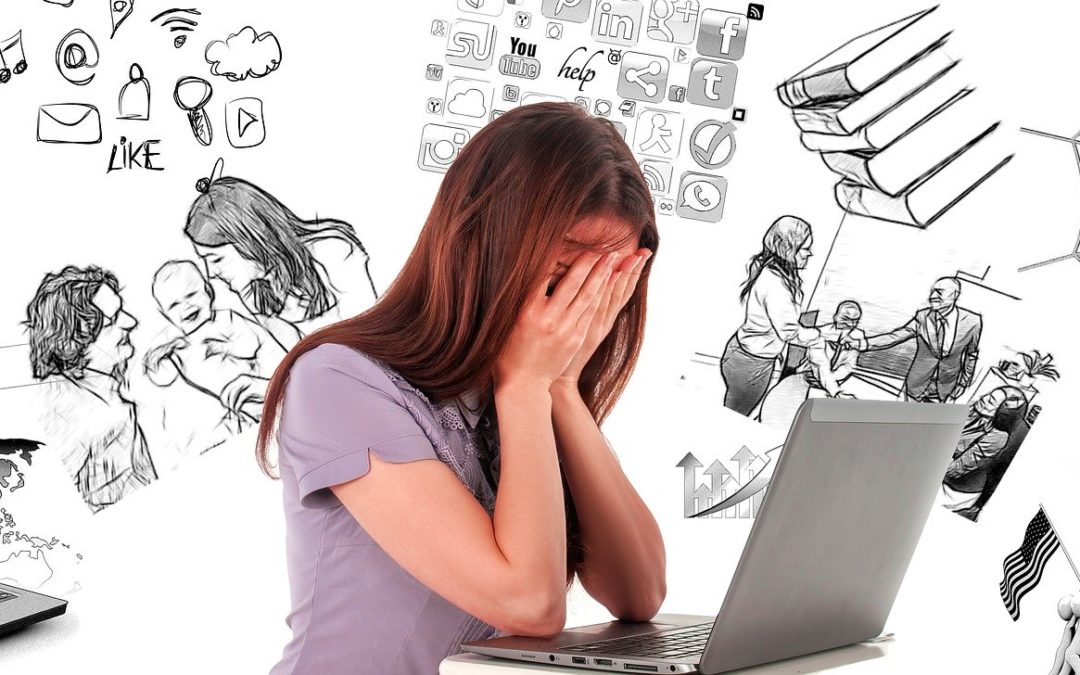 The Australia Institute has found that 81% of Australian’s support the JobKeeper supplement payments to be extended to casual workers, without any restrictions on time served at the workplace.

The study surveyed a nationally representative sample of 1,008 people across 3-6 April.

The JobKeeper program was implemented in the form of a 1,500 fortnightly supplement to allow businesses to pay employees whilst not being able to work due to COVID-19 and the lockdown laws implemented by the Australian Government.

Currently, the program excludes casual workers that have not been employed for over 12 months, leaving around a million Australian workers without an income during this time.

This exclusion also includes foreign visa workers who are currently forced into unemployment if they are not considered an essential worker.

In a statement made to The Australian Institute by Dr Jim Stanford, it was clear the study was positive toward casual workers’ inclusion into the JobKeeper program.

“This research demonstrates that the Australian public recognises the necessity of the JobKeeper program and wants to see the program enhanced to include the one million casual workers who are currently excluded from the scheme,” he said.

“Short-tenure casual workers are among some of the most vulnerable in our society. Many are living paycheque-to-paycheque, and already living on the brink – they need more support during this crisis, not less,” Dr Stanford said.

UOW Student Alisha Parker was let go from her job as a casual bartender. Due to her moving between jobs over the last 12 months, she has found herself without an income and excluded from the program.

“I’m also ineligible for JobSeeker as I live with my partner and he literally earns just over the threshold,” she said.

“There is no help available to me and I feel as though I am falling through the cracks. I have always supported myself and now I cannot pay for food, my phone bill, my rent, or our household bills.”

In the data revealed Australians support extending the wage subsidy. NSW data showed 79% of those surveyed support the extension, which is 2% lower than the national average.