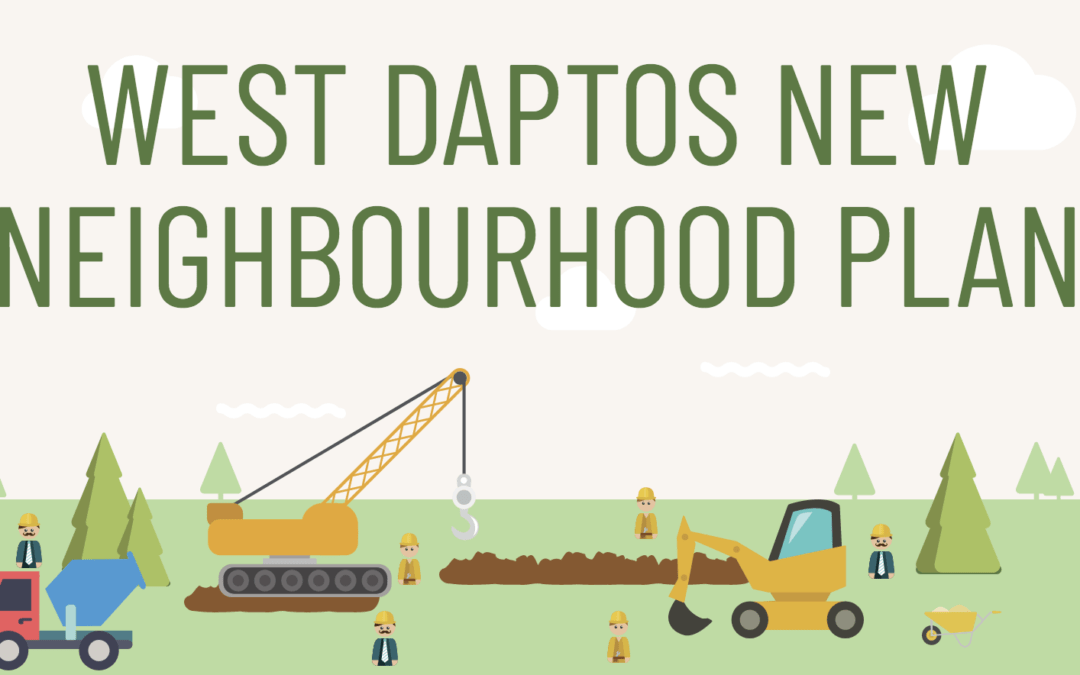 A further 75-hectare area of land will be developed to expand the West Dapto urban release area and to accommodate over 700 new residences and a sports field.

The Neighbourhood plan, which was drafted February last year and approved by the Wollongong City Council last night evening, will see an allotment of land surrounding Dapto and Horsley ‘adopted’ into the ongoing residential development works in West Dapto.

The new proposal’s primary features do not include how the new projected area will incorporate residential, retail and/or industrial lands to accommodate dwelling density. It does outline how the areas basic infrastructure road networks, stormwater, bridges and footpaths are incorporated.

Wollongong City Lord Mayor Councillor Gordon Bradbery expressed his support for the plan, and stated it was crucial for the future of development applications in the area and for the eventual 55,000 residents that wish to locate to the area.

“By having this plan we’re able to ensure West Dapto becomes a series of integrated communities set within the landscape of riparian valleys with the escarpment as a backdrop” Clr Bradbery said in a press release yesterday.

Member for Shellharbour Anna Watson highlighted that while she is excited to see the project move into its next stages, the state government needed to commit to new roads and schools in the area if West Dapto was to exceed 60,000 people by 2036.

“Since 2015 I’ve been calling for renewed infrastructure and the buying of land in the West Dapto region for public schools and since then my calls have fallen on deaf ears. School infrastructure is a crucial piece of an area so big and nows the time we need to be assessing it,” Ms Watson said.

The decision comes as the Illawarra suburb continually expands to become the fastest-growing suburban area outside of Sydney in New South Wales. The council project has been recorded as being the largest development the area has ever undertaken.