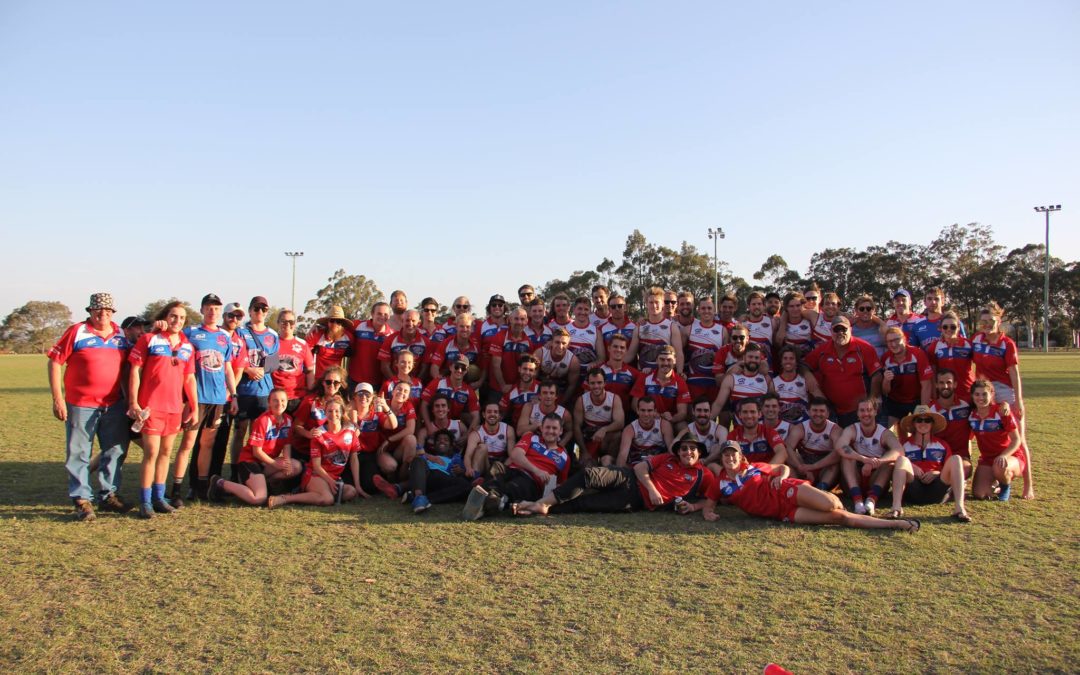 The Wollongong Bulldogs AFL team has set-up weekly online challenges in a bid to stay connected as the COVID-19 sporting shutdown continues.

The idea was developed by assistant coach Peter Deard in an attempt to maintain the players physical and mental health during physical isolation.

While Freer feels her mental health has been affected by the loss of the season, she said there may be a silver lining for injured players.

“I’ve been playing for seven years, so it’s impacted me mentally for sure. I feel like a part of me is missing,” she said.

“It might be a good thing for people that have played their whole life. Having a season off might mean they can recover from injuries.”

The Wollongong Bulldogs, like all many teams teams, are unable to train together until at least June 29 as part of the campaign to slow the spread of COVID-19. 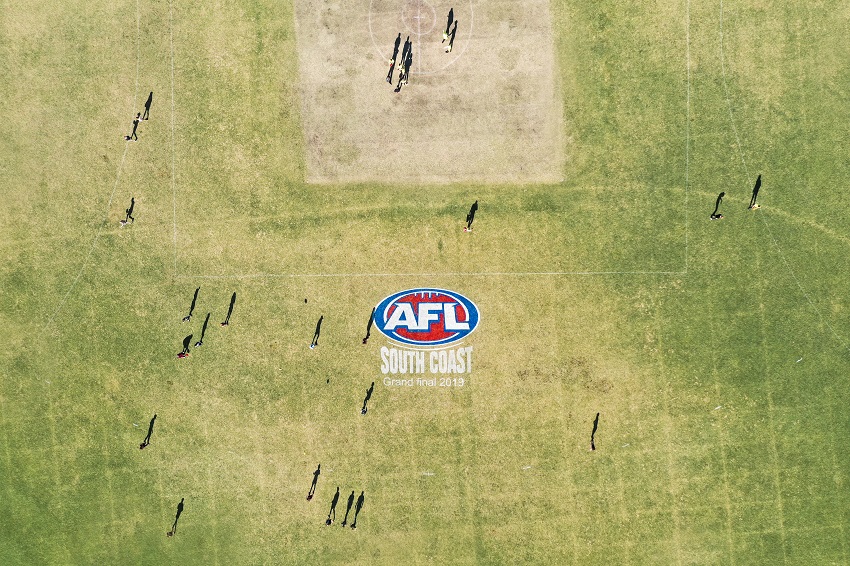