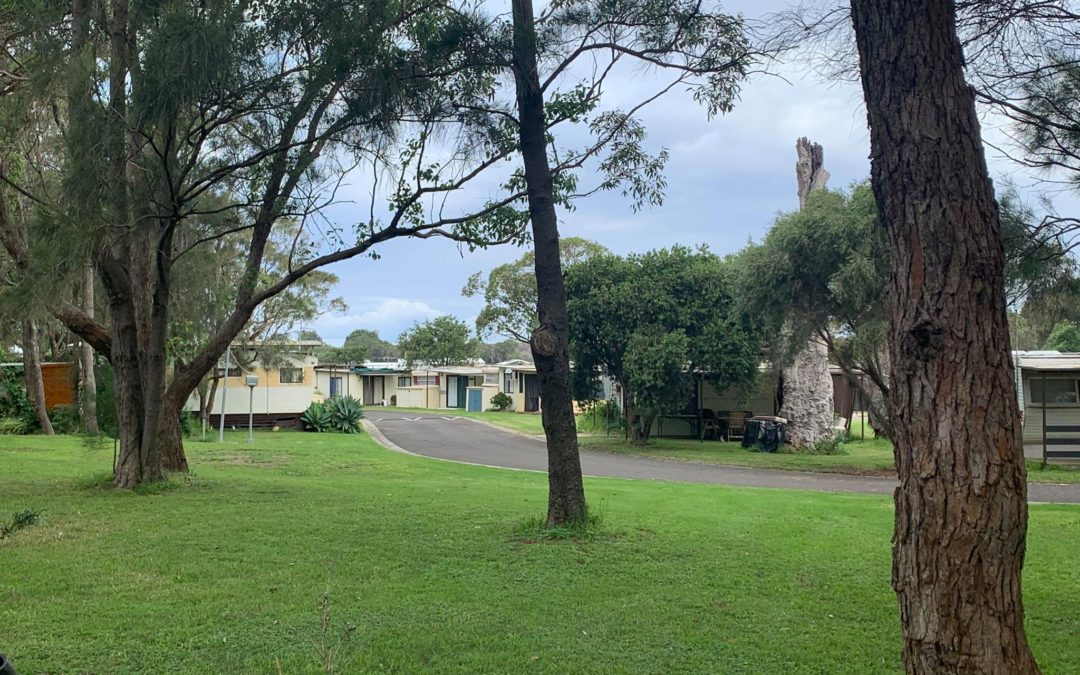 “Over the next couple of days NSW police will be out on our roads making sure that people adhere to the order around the Easter holidays,” Commissioner Fuller said

He said said police would issue fines to travellers on NSW roads as well as those staying in caravan parks.

“We will be going through caravan parks early, issuing warnings to people they may think that they can get around these laws. It’s important over this weekend that we continue the good work, and we continue to isolate,” he said.

“If the police intend to be checking people and see if they’re travelling outside of their local area at any time, I would encourage that. Because I would prefer the virus to stop so we can get back to practicing as we normally would, and welcoming people into the park, which we can’t do at the moment,” she said.

“We can only accept bookings from workers which are considered essential at the moment. And we’re allowed to take people in that have no current fixed home address; and that’s to avoid people being on the streets and spreading it further. What we’re not allowed to do at the moment is take in any type of what we consider is a tourist booking,” Ms Carr said.

Commissioner Fuller said people will be warned to reconsider their travels over the weekend before they are issued fines.

“I think we will continue to do our best to give people as many warnings as we can, but the reality is some people just don’t get the seriousness of it, and tickets will continue to be issued,” Commissioner Fuller said.