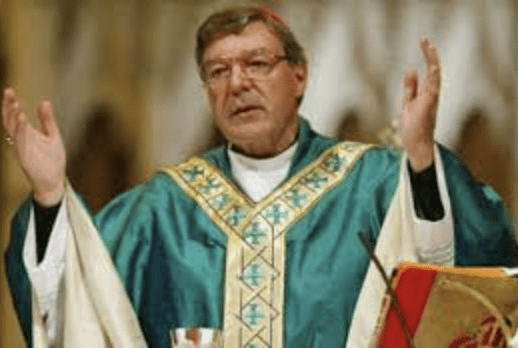 Former Archbishop George Pell is the most senior Catholic in the world to be found guilty of historical child sexual abuse.

Pell was released after the High Court decision, as they stated there was “a significant possibility that an innocent person has been convicted because the evidence did not establish guilt to the requisite standard of proof”

It was in March 2019 that Pell was sentenced by the County Court to a maximum of six years in prison. Stating he must serve at least three years and eight months in jail before being eligible for parole and that he will be a registered sex offender for life.

3 months into his jail sentence Pell appealed to challenge the conviction but the Court of Appeal rejected this in August 2019. After this Pell then lodged a special leave to appeal application with the High Court and in November of 2019 refer Pell’s application to the full court to hear appeal arguments.

The complainant who brought the case against Pell has not commented on the decision. The Father of the other choirboy victim who died in 2014 from an accidental overdose, spoke out through his lawyer Lisa Flynn, which represents the man in a separate legal case against the Catholic Church.

Lisa Flynn told The Guardian “Our client is currently in shock,” “He is struggling to comprehend the decision by the High Court of Australia. He says he no longer has faith in our country’s criminal justice system.

“He is furious the man he believes is responsible for sexually abusing his son was convicted by a unanimous jury only to have that decision overturned today allowing George Pell to walk free from jail.

“Our client says he is heartbroken for the surviving victim who stuck his neck out by coming forward to tell his story but was ultimately let down by a legal process that forced him to relive his pain and trauma for no benefit.”