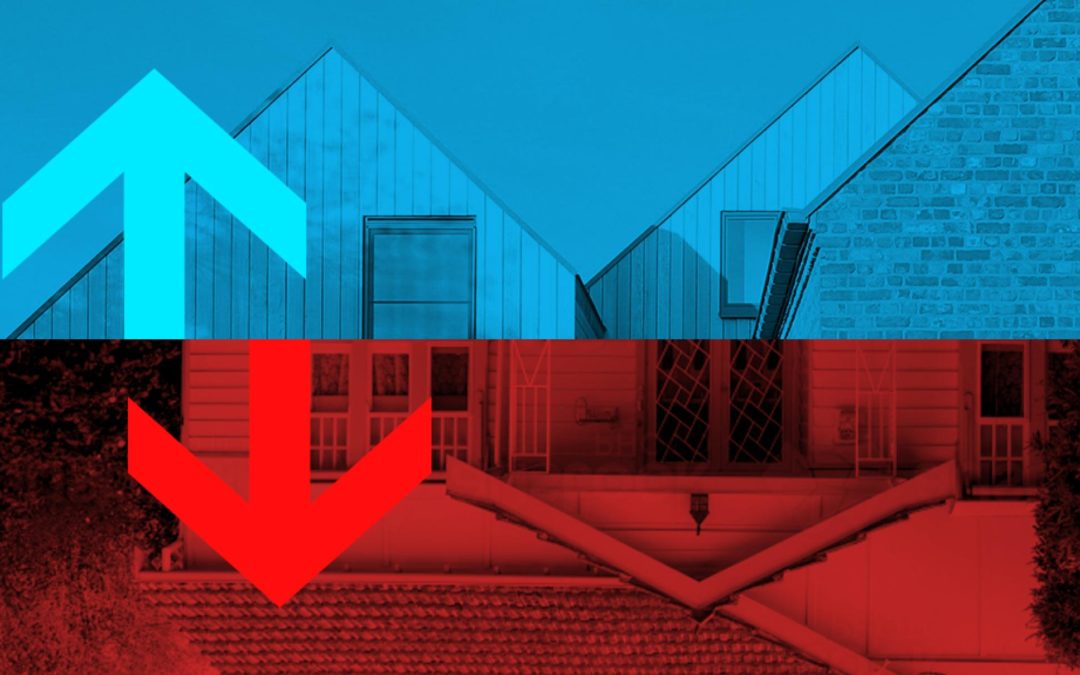 Residential property prices rose by 3.9 per cent in the December quarter 2019, according to figures released yesterday by the Australian Bureau of Statistics.

Price rises of 4.7 per cent in Sydney and 5.2 per cent in Melbourne were the main driver for the increase.

“The turnaround in the housing market has spread to all cities except Darwin,” Mr Hockman said.

The report also found property prices rose 2.5 per cent in the year to the December quarter 2019.

“Results are consistent with other housing market indicators, including new lending commitments to households and sales transactions, which have been rising over several months”, Mr Hockman said.

What Does This Mean for the Future Housing Market?

Public policy economist Joe Branigan said although the report shows a rise in house prices across the country, it only reflected measures taken by the RBA and Federal Government in 2019 to stimulate the economy.

“The current round of interest rate cuts undertaken by the RBA, and the unprecedented fiscal measures announced by the Federal Government are unlikely to prevent a significant decline in house prices over the next six months,” Mr Branigan said.

“These measures to cushion the economic impact of the coronavirus are unlikely to be sufficient to prevent the economy contracting in the June quarter 2020, and as a result, I would expect house prices to decline from now until at least September 2020,” Mr Branigan said.

The report also found the total value of Australia’s dwellings rose by $294.4 billion to $7,212.6 billion in the December quarter 2019, the largest rise since the commencement of the series in the September quarter 2011.